Frumpy Mom: It’s time for Christmas gifts and you know what that means

I don’t know if you’ve noticed, but it’s Christmas Day, at least for those of you who are reading this in the Sunday newspaper.

This is an important day in our country, because it’s when many people are inundated with gifts, some of which they take one look at and go, “Huh?” Then, they quickly recover and thank the giver wholeheartedly, while surreptiously looking around for a gift receipt.

I once wrote a story about the worst Christmas gifts anyone had ever received, and it made me laugh out loud.

My personal favorite was the guy who told me his family had received a terrarium full of live crabs, and, during the night on Christmas Eve, the crabs had cleverly escaped the terrarium and made their way downstairs to terrorize the neighborhood. Okay, not the entire street, but at least their household.

Another guy told me his family had a tradition of trying to give each other the worst gifts possible, and, the previous year, he’d received a broken Christmas ornament ball, taped back together and carefully wrapped.

I don’t know what I’ll get this year, since I’m writing this in advance. But I’m a mom, and some of you know what that means: I’ll probably get a robe. Which is nice. Robes are warm.

I’ve been wrapping gifts this week, and I counted. I have more presents for the male child than the female, which will require a hurried trip to the store to even things out.

Even though they are now adults, they still count their gifts to make sure they received exactly the same number. Yes, I’ve explained to them that the monetary value will always end up the same, but, no. They need the same number of gifts. Even if some of them are last year’s calendars from the dollar store.

My friend scoffed when I told her this, and then she asked her daughter, who admitted that she also counts, but in her head.

Allow me to add that I’m always grateful when anyone thinks enough of me to give me a present, although when I told my friend I was diabetic and she showed up with a basket full of pastries, I had to wonder.

The worst gift I can remember came from my almost-mother-in-law. I got engaged when I was 17 years old. This was not the best idea I’d ever had, but my parents were kind and accepting. The engagement lasted until halfway through college, and I received a number of memorable gifts from my future mother-in-law, who kept trying to convert me to join her church which is not relevant to this story but it was annoying. (In those days, I was too polite to tell her to cut it out.)

One year, she gave me a table lamp that was inside a two-foot-high plastic doll dressed up as a Victorian lady. She wore a purple taffeta hoop skirt with black lace trim. Her parasol was the lampshade, also made from purple taffeta and black lace.

Nowadays, I enjoy kitsch so I might even like it, but at the time I thought it was the ugliest creation on God’s green earth. I mean, it was breathtakingly ugly. It was (insert your favorite politician here) ugly.

And I had to keep the lamp around to display whenever the would-be mother-in-law came over. Can you understand why I couldn’t marry her son?

After I gushed over the lamp gift, she proceeded to give me another one exactly like it – except in red taffeta instead of purple. A matched set.

All in all, I guess that’s what I got for lying through my teeth.

At one point, I came within two hours of marrying her son. He was stationed with the Army at Ft. Lewis, Washington and we intended to wait to marry until his hitch was up. But we got tired of waiting.

So, one Christmas when he was home on leave, we just decided to drive to Wendover, Nevada, which was two hours from where we lived near Salt Lake City. You could just show up and get married there without fuss. And then hit the slot machines afterward.

But then we remembered that the wedding ring half of my engagement set was in the bottom drawer of his dresser, at his mother’s house. And if we went over there to get it, the mom would be there and we would have to explain what we were doing.

And then she would start crying and beg us to stop (since I would not convert to her church) and it would all have just become a big cluster you-know-what.

So, we just postponed the plan, and ultimately the wedding never happened. I went to college and became a feminist and he hated it so we broke up.

That was the closest I ever got to getting married, though, and I’m sure he made someone who wasn’t me a fine husband.

Meanwhile, I’m wondering what happened to those two Victorian lady lamps. Clearly, they “got lost” somewhere along the way.

And for those of you who are miffed that I never mentioned the Baby Jesus in my Christmas column, well, now I have. Welcome, Baby Jesus. I hope you have a great day and a happy new year.

Want to write to me? My email is mfisher@scng.com. 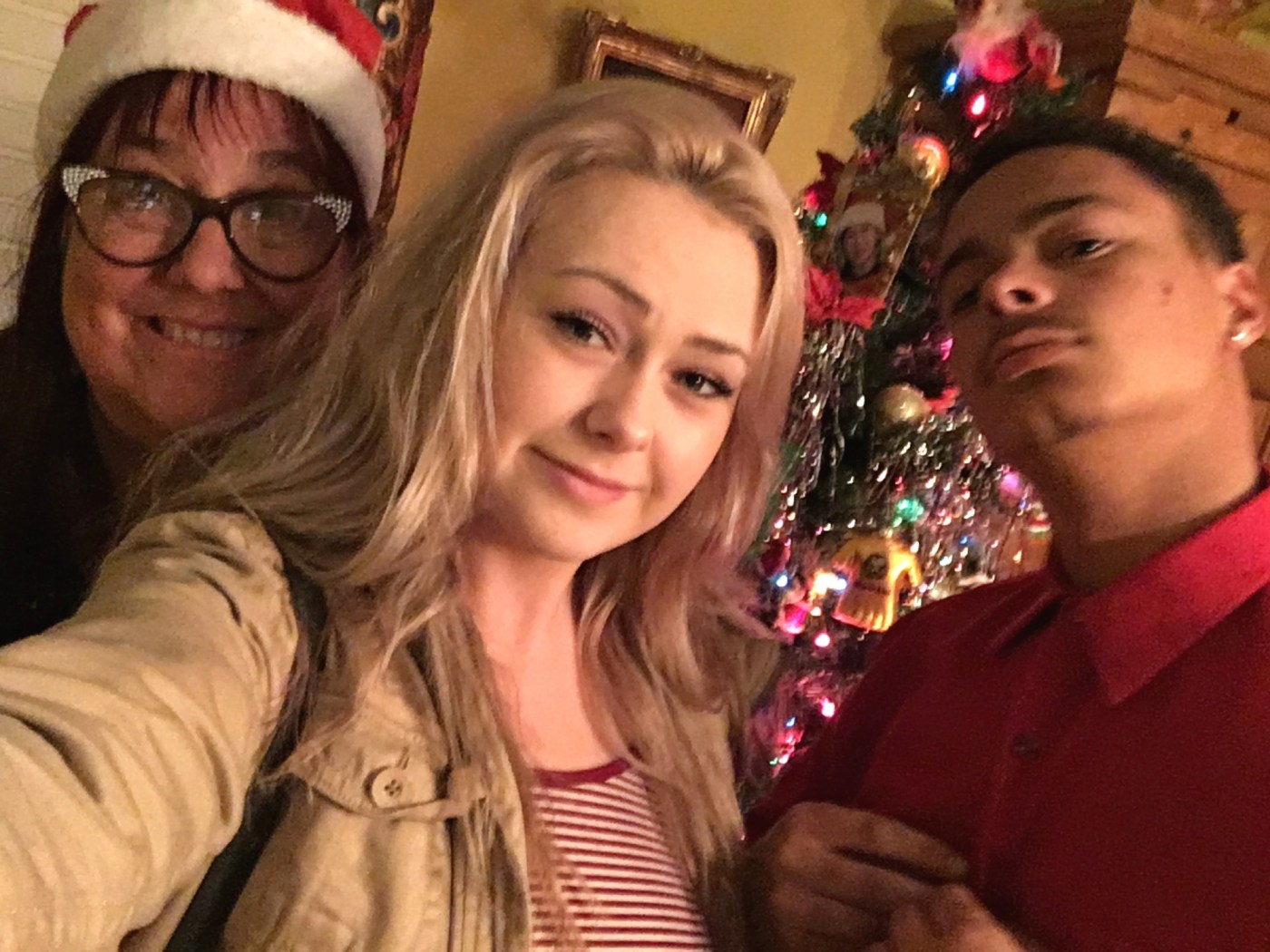