In Utah, Out of Service 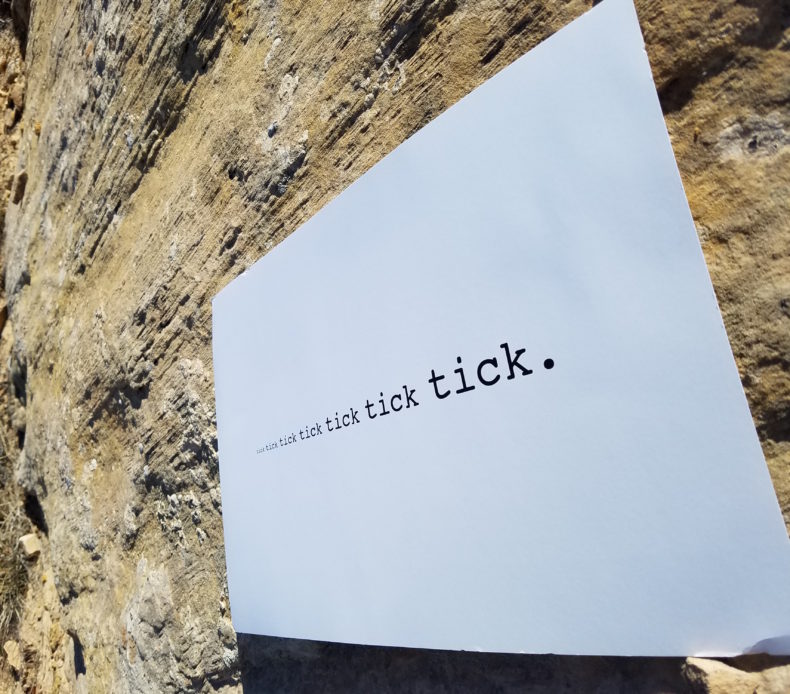 Last night I spent time with a friend who doesn’t have a cell phone. Can you imagine that? He shrugged and said he finds he doesn’t really need one. He had a flip phone for a while, then 3G went offline and he decided not to re-up. I wanted to cling to the hem of his robe and have him drag me with him, but I realized I might be as bad for him as owning a phone. So I left him alone. Which brings up this post of mine that ran in 2017, as true now if not more.

I don’t know what to do with my phone. It makes noises that I don’t understand. Sometimes it sounds like a jackpot machine and I want to throw it as far as I can.

The last few days I found myself out of range while driving across southern Utah, trying to call my boys to say goodnight, arranging pickup and drop off times down the road, contacting people to be interviewed, banks, congress people, the usual. Instead, there was silence. I hate to say it, but I missed the damn thing. I could feel its emptiness, palpating around the negative space of zero bars and finding nothing. It was like a ghost limb, something familiar defined by absence.

I am used to silence in the backcountry. I love weeks of being unaccountable. But not in my car or kicking around a pull out, waiting for my gas tank to fill at the station in Hanksville, tapping the screen to see what’s up with the world. This was my magic space box, and it said nil.

I stopped in Bluff, Utah, for an interview. Because my phone wouldn’t work, I was half an hour late for the meeting, finding both payphones at the gas station dead. I ducked into the Recapture Lodge, locating a friend, Jim Hook, at the desk. Sure, he knew who I was needing to interview for a local story. He lent me his landline and gave me directions. I was late for the interview because mu conversation with Jim keopt going. This is called networking, eyes meeting, hands shaken, which wouldn’t have happened if I had signal.

Years ago I was scheduled for an NPR interview on the day I was coming out of the backcountry near here. The truck engine caught fire. I had to put it out by popping the hood and throwing sand onto the engine block. Hitching out, I kept holding my phone as high as I could, picking up nothing. I eventually caught a ride, ran into Bluff, found a friend, grabbed the phone, and was live in the nick of time.

I appreciate not being heard from. Have you ever tried a divorce by mostly text and email? It’s like having a root canal. In so many ways, I was glad for that phantom limb, for the silence. But I also was not getting messages from the gal I’ve been seeing, nor from anyone I’m working with, no pings from facebook, no urgent reports from editors. I’d like to tell you it was sweet silence, but I could feel the Pavlovian side of myself wanting to drool. The limb ached.

The descriptors I took away from this are disagreeable, neurotic, low self-esteem, and addictive. Where were all the nice people, those who appreciate gardening or spend time helping others? Maybe they were impossible to find around personal devices. Maybe we’re all going terribly crazy.

I spent one night in a spare bedroom at the Cow Canyon Trading Post at the north end of Bluff where they left their wifi on. I milked it, firing off a couple shots to social media, checking email like a hungry animal. The rest of the days across Utah I was on the outer rim of the solar system. I finally picked up an email from someone I was trying to meet in Bluff, and he wrote back, “Yep, welcome to Bluff where technology wages an open rebellion.”

I think he meant the people wage an open rebellion against technology. I get it. I don’t want to be located. I want to peel off state lines, country road signs, and the invisible lacing of the internet charging through the air in all directions. I want to be human in a way that we’ve been for most of our evolution up to the last couple decades.

I’m in again, obviously. That limb feels firmly attached as I hit send and get back to work. I’m happy enough about this, and why not? I’m plugged in, available, and the ends of my fingertips are crackling, charred slightly from channeling all this slightly senseless information.

Photo by Craig Childs, paper by a poet named Roman whom I met once upon a time in Springdale, Utah, who was kind enough to give me some of his work, this taken on my way home on the rim of the Dirty Devil River.