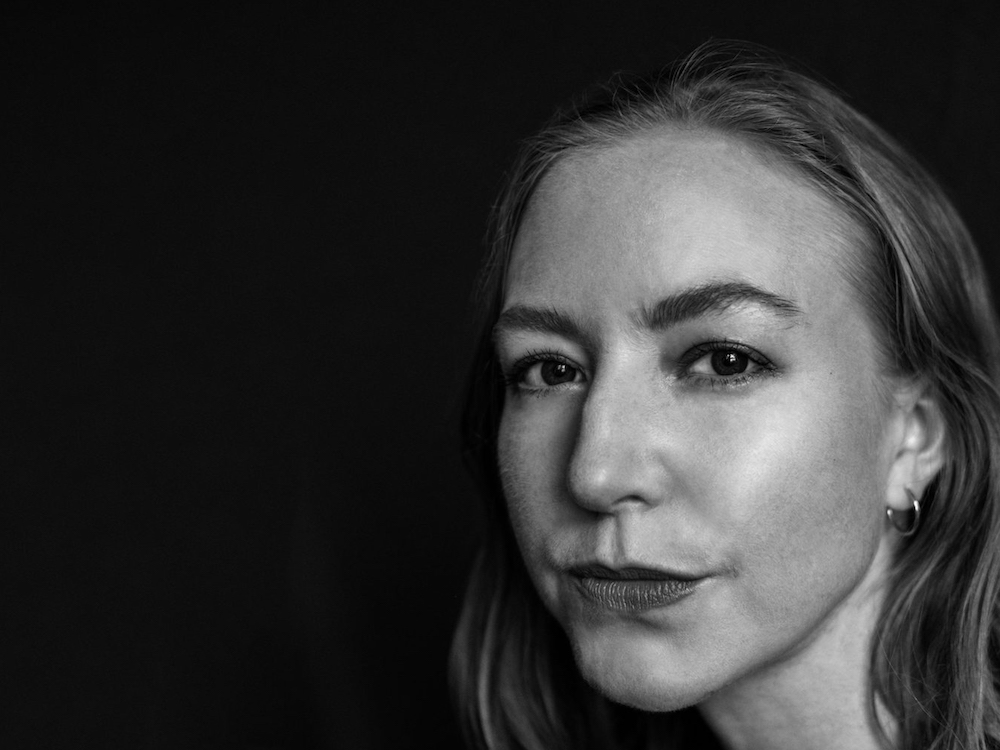 Elisa Gabbert’s The Unreality of Memory is one of those books that send you to your notebook every page or so, desperate not to lose either the thought the author has deftly placed in your mind or the title of a work she has now compelled you to read. The essays encompass sickness and trauma, anesthesia and memory, politics and political apathy, but owing to the force of Gabbert’s attention, the book remains determinedly cohesive. Written before COVID-19 altered all our lives so irretrievably, it is also a work of uncanny prescience. With this chronology in mind, it is difficult to know what to make of the following: “Many experts think the most likely culprit of a future pandemic is some version of the flu; flus are common, highly contagious, and especially dangerous when there’s a new strain to which people have limited immunity.” Or this: “I wonder if the way the world gets worse will barely outpace the rate at which we get used to it.” Or this: “How can it be so, that I have to waste my life this way, when the world is ending?” Even chloroquine (a cousin to hydroxychloroquine) and Anthony Fauci make appearances, long before these names were known to the rest of us. I wonder if Gabbert may be working on an update before The Unreality of Memory hits the shelves this August, though, in a way, I hope she isn’t. As it stands, the book somehow manages to be a germane contribution to today’s—and tomorrow’s—conversations while still existing as an uneasy cultural artifact of a time just recently past. —Robin Jones

When writers become friends, as often they do, the better for readers: those writerly powers of observation and description somehow seem to work overtime when it comes to peers. Greene on Capri, Shirley Hazzard’s brief memoir of her friendship with Graham Greene, begins when they meet in the sixties on the island of Capri, where a thirty-something Hazzard and her husband often vacationed and Greene owned a home. One might imagine that having Hazzard as a friend would be first delightful, for her charm and wit, and second painful, for her sharp powers of observation. Hazzard steadfastly rejects nostalgia or sentiment—she is frank about the capricious Greene’s difficult genius, his bad temper, his misogyny, and his affairs. But there are also tender moments, almost like something out of a Hazzard novel: the two recite poetry to each other and sit down to aperitivo in piazzas and late dinners at a restaurant called Gemma. In an odd reticence that goes unaccounted for, there is very little of Hazzard’s own life and feelings, but the unflinching approach to Greene’s personality and writing is so engrossing you almost don’t notice. —Lauren Kane 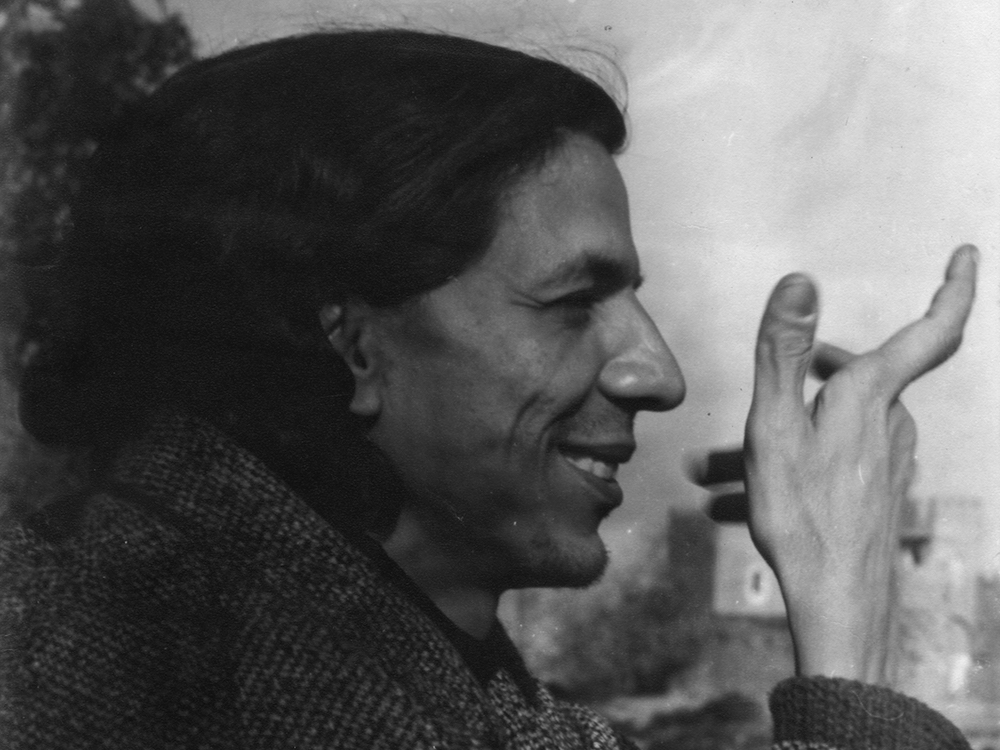 The Moroccan writer Ahmed Bouanani’s 1989 novel The Hospital, translated by Lara Vergnaud and published by New Directions, is a bit of a nightmarish read. An unnamed narrator enters a hospital—based on Bouanani’s own experiences with tuberculosis—and, from there, encounters the familiar and yet foreign parallel universe of the sick. His fellow patients, with names like Guzzler and Rover, alternately lie, weep, and joke with the narrator as he drifts in and out of wellness, and there are plenty of meditations on the nature of the afterlife. There is something Kafkaesque to Bouanani’s depiction of the hospital and the way its bureaucracy shifts and changes the lives of its inhabitants—is the hospital hell? And what exactly is hell, anyway? By the end of The Hospital, the question remains unanswered in the best possible way. —Rhian Sasseen

I briefly mentioned Cole Escola in my recommendation of At Home with Amy Sedaris last week, but the master of high camp deserves a staff pick all to himself. A few weeks ago, he released a self-produced comedy special titled Help! I’m Stuck! with Cole Escola, which proves he’s likely made better use of this time in quarantine than the rest of us. Escola first caught my eye on Instagram with his DIY bits and character sketches. His best: the wistful, washed-up actress who speaks, in a lilting mid-Atlantic dialect, of her bygone Hollywood days. In his nearly hour-long special, however, Escola goes beyond his regular schtick and gives his audience a meatier program. The show opens with Escola, clad in a silky robe, dusting his quaint apartment in time to Brandenburg Concerto No. 3 in G. But the well-mannered introduction comes to an unexpected end with a close-up on a teary-eyed Escola, his face covered in, well, excrement. This isn’t the last time we see Escola like this—it’s how he introduces each sketch. It’s repulsive, as he undoubtedly intends, but I couldn’t stop watching, soon to be rewarded by even more of his eccentric characters. In one sketch, an MGM-style film noir, he plays not only the femme fatale Jennifer Convertibles but also her boyish assistant, her Swedish nemesis, and a voice-over detective. I was so engrossed that I had completely forgotten it was a cast of one. Yet time and again I was brought back to reality by a despairing Escola, looking into the camera and sobbing, “This is humiliating … really degrading—to you more than me.” —Elinor Hitt

“When I was a child I spoke as a thrush, I / thought as a clod, I understood as a stone, / but when I became a man I put away / plain things for lustrous,” begins Denise Riley’s extraordinary, exacting collection Say Something Back, obscuring the Corinthians verse as if “through a glass, darkly.” In these disjunctures, there is no place for the poet to see herself. She wonders, “shall I never / get it clear.” It is not the brightness of a mirror that the poems offer but the luster of obsidian. A poet and philosopher, her work is marked by a sustained interrogation of the “I” of lyric. A recently released book from NYRB Poets brings together Say Something Back and the prose work Time Lived, without Its Flow, both written after the loss of Riley’s son, which left her with “the curious sense of being pulled right outside of time, as if beached in a clear light.” It is a sense that lies beyond the cruel limits of language, which demand that she mark time and person: “ ‘He died’ is a strange sentence, since there’s no longer a human subject to sustain that ‘he.’ ” Why, in the face of such a common pain, is there no shared language for this loss, “no specific noun for the parent of a dead child”? Is there a self that can bear a mother’s grief? “Does sifting through damage ease, or enshrine it?” One lyric asks: “You principle of song, what are you for now?” It cannot bring him home; her questions are answered with only their echo. The collection ends suspended in paradox: “What to do now is clear, and wordless. / You will bear what cannot be borne.” Yet in her refusal of sentimentality, of elegy, Riley asks, profoundly, what poetry can achieve—and for whom. “It’s late. And it always will be late.” But for those who have known the pain of such loss, her poetry offers an “I” to share in. —Chris Littlewood 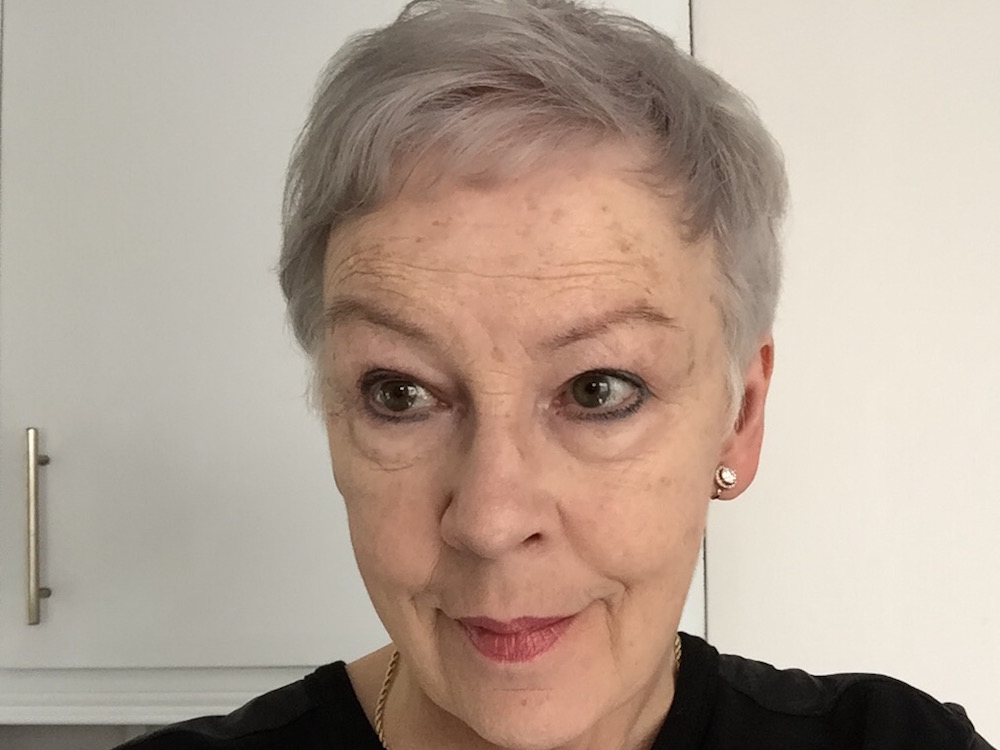