Kick off delayed from August.

Board game adaptation Blood Bowl III will take a deep shot to the PlayStation 5 and PS4 in February 2022, meaning it’s been delayed from its originally intended August 2021 release window. The fantasy American football foray featured during publisher Nacon’s showcase earlier today, and spotlighted a new trailer based on its campaign.

The storyline revolves around a slew of sponsors and their star players, and is all very tongue-in-cheek – as you’d anticipate from a release that sees goblins playing running back and the like. There’ll also be competitive online multiplayer for those who want to test themselves against the best in the world, as well as friendly offline play for local multiplayer fun.

Read the full article on pushsquare.com 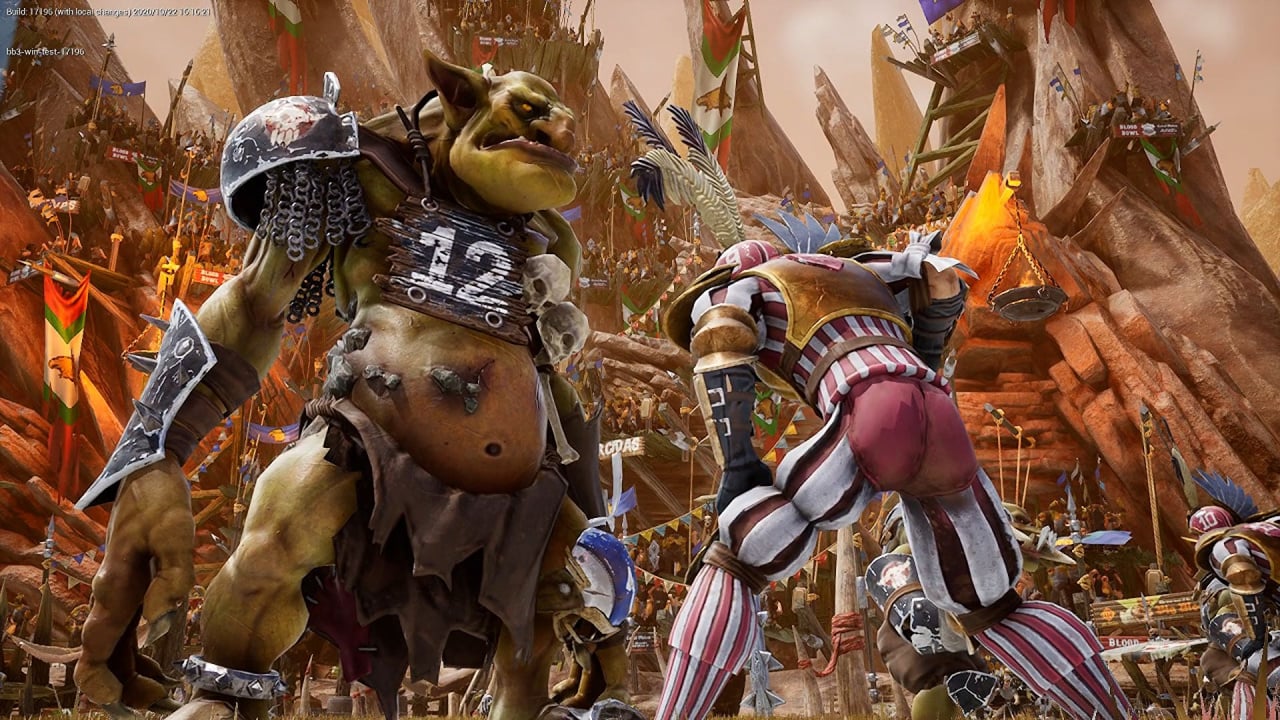