GAMA Expo is a trade show run by the Game Manufacturers Association and, like many other trade shows, is not open to the public. Over the years, it was also closed to most press, but this year they opened their doors to a select few outlets, and much to our delight, Gameosity was invited to attend the event and share our overall impressions.

Now, this was far from our first trade show – Gameosity cut its teeth at New York Toy Fair – so we weren’t the slightest bit surprised that GAMA wasn’t what most people think of when they imagine ‘convention’.  And that’s for the simple reason that it’s not a convention at all.  Without the presence of the public, game publishers meet with retailers, distributers, manufacturers – the nuts and bolts back-end of this giant cardboard hobby we all love so much.  Booths are geared towards moving product into stores and, as such, there isn’t a wealth of stock and demos are focused and limited, and absolutely no one is doing on-the-spot sales.  GAMA is a place where games are bought by the truckload, not the armload.

Jess
And that’s no exaggeration! These trade shows keep the wheels of our hobby turning, and it’s always so cool to be involved in them!

From the beginning of our experience at GAMA, it was clear that the media presence there was both welcome and novel.  We’re lucky enough to be close with a whole pile of industry folks, and it was great to be able to get some time with them outside of the context of the usual convention circuit.  Anecdotally, we also seemed to be among the ‘oldest’ media people there, which is to say that there was a pretty wide distribution of folks, from pillars of the community like Eric Yurko to folks like Danielle Standring, whose success on TikTok has been as meteoric as it is awesome to see.  It was great seeing a diversity of reviewers and content creators in attendance and we were pleased to be among them.

Since GAMA is a trade show first and foremost, the reality is that us media folks didn’t have nearly as packed a schedule as we usually would.  Gameosity scheduled a handful of meetings, but since this isn’t a show where publishers bring lots of new games to stir up excitement or typically meet with media to discuss things like press copies, etc., the fact is that we only had a handful of fixed points on the calendar around which to work.  Of course, the lightness of this year’s programming (for press) can likely be chalked up to it being essentially a trial run, to see how it could all work. We were given a first look session, where we could see some of the newest games coming to the market, a publisher-media speed dating session, to help build relationships, and time to explore the expo floor.

These 3 events were a great starting place for how GAMA could handle having press in attendance. Having a chance to see some games that hadn’t been talked about yet is always a fantastic opportunity. We really enjoyed playing a few of them, especially The Guild of Merchant Explorers from AEG which will be coming out in June. It is a smooth as butter route building game where cards will be drawn that allow players to put cubes on their maps. As they connect areas they’ll gain points and be able to build permanent structures, but at the end of each round all non-permanent cubes are wiped from the map. It’s surprisingly light, yet very strategic and we expect it will be a big hit later this year.

The speed dating event was also a great idea. Being able to sit with publishers with the express purpose of making a connection can be extremely valuable for a newer outlet or content creator. If you are just starting out, sometimes trying to get facetime with a company is challenging, so I hope that next year GAMA expands this part of the program with more publishers and an expediting system to make sure that every media person has a chance to talk with every publisher.

The show floor is the big draw for most people, but again I need to stress, it is a different experience from other shows. Occasionally booths just don’t have time to speak with media as they are making deals with stores to move large amounts of product. What is valuable about the space is getting a look at the full line of product that are coming out in the upcoming year. The first look room is great, but has limited amounts of space and so you don’t get a complete picture of a company’s products.

Andrew
Yeah, that’s the thing about these trade shows – you’re not going to walk out with armfuls of new games to review or sneak peeks at games that haven’t been seen or talked about before. Instead, the big benefit here is that you’re in with your fellow media and industry folks, with an opportunity to make some real connections.

Jess
Absolutely. But that said, you’ve gotta keep your eyes peeled for The Guild of Merchant Explorers from AEG. It’s SO good!

What was most apparent from our time at GAMA was that the event could become a really valuable resource and experience for board game media.  With an expansion of its media experience, GAMA could be a place where industry professionals meet with content creators outside of the crowded crush of a Gencon trade floor.  It could be a place where content experts share their expertise and invest in each other, increasing not only the quality of media and coverage that board gamers consume, but also the quality of connections throughout the hobby.  It’s easy to imagine a GAMA experience where content creators not only attend events but run them, collaborating together and sharing in each other’s skills, connections, and passion.  And to be able to do that right alongside publishers and distributers, well that would just be fantastic.

With an expansion to the programming specifically around press, I think GAMA could be a unifying source of education and guidance that could overall increase the quality of future media and content creation in the tabletop gaming space. I have high hopes that they will take the success of this year’s event as rocket fuel to propel the show to be all it can be and more.

Some of the Games we saw at the show 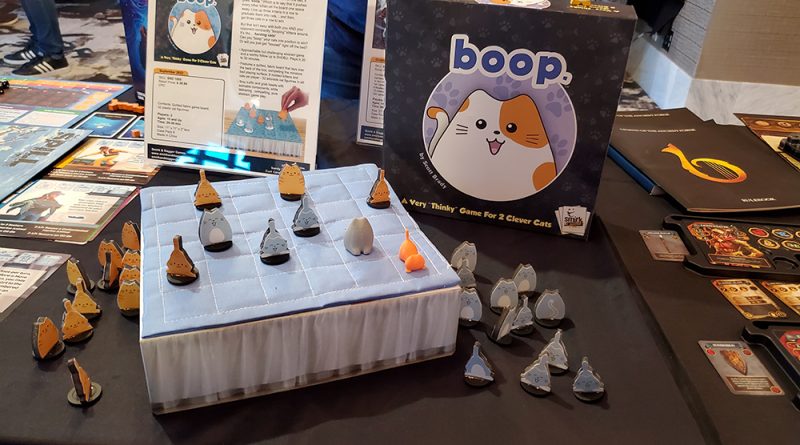 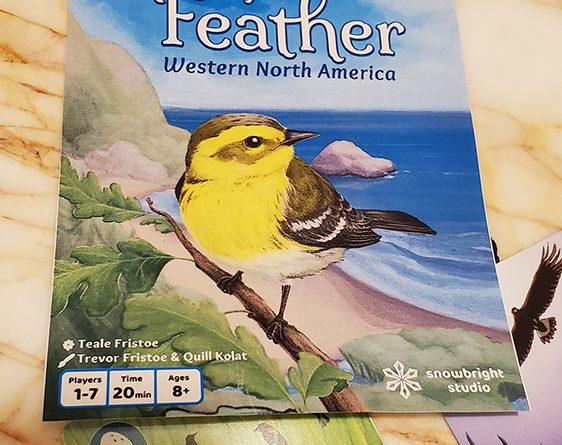 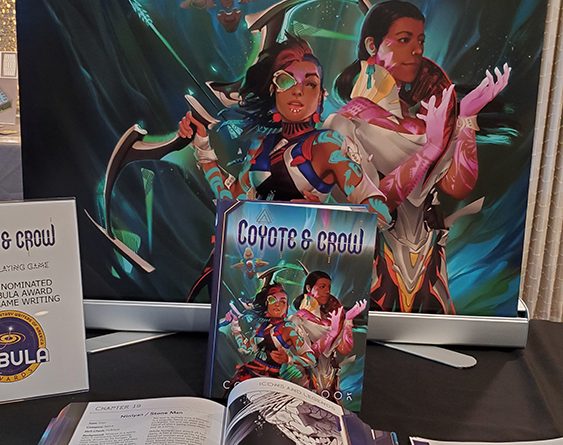 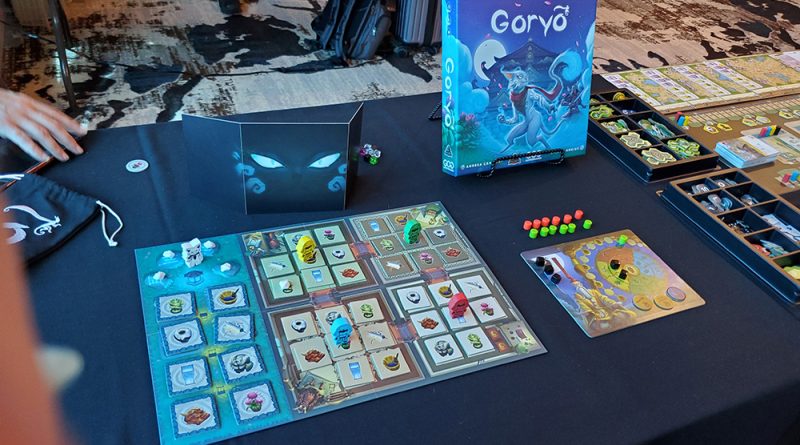 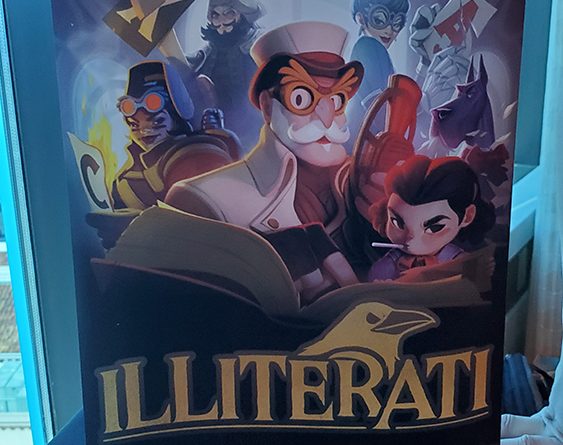 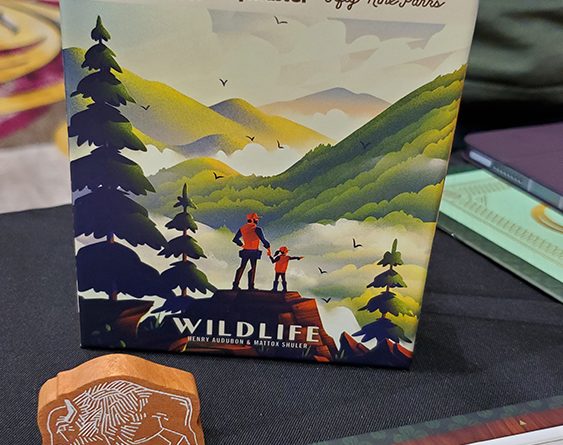 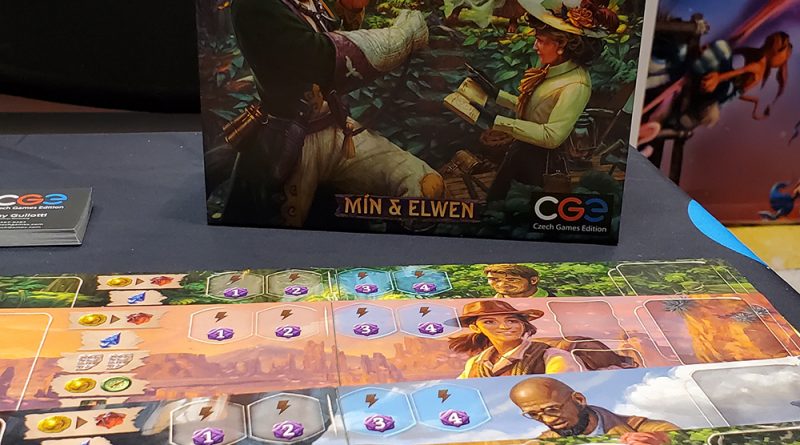 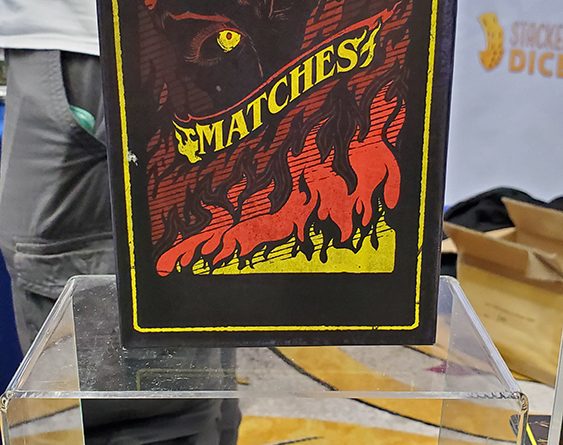 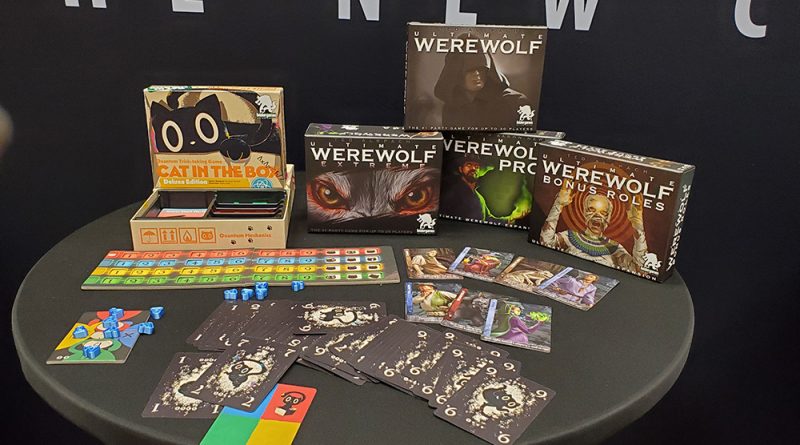 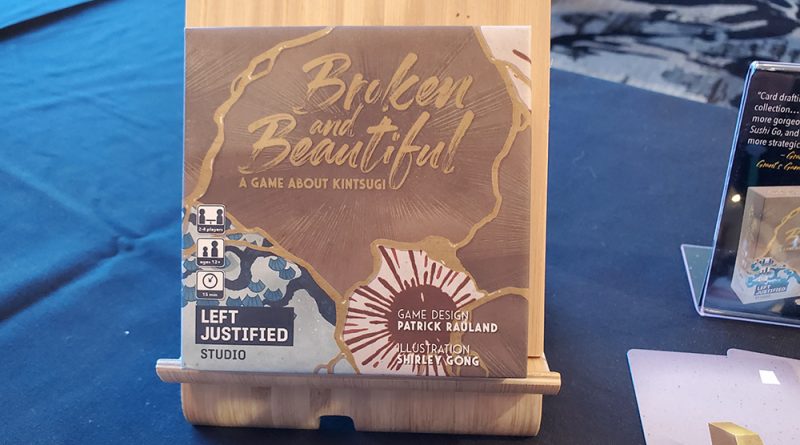 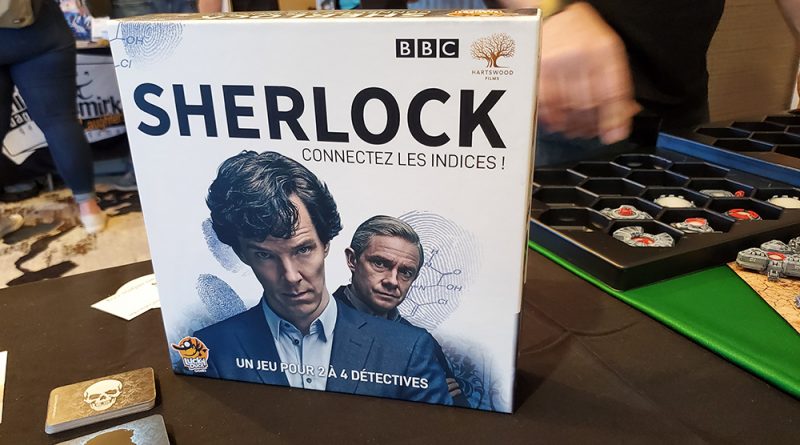 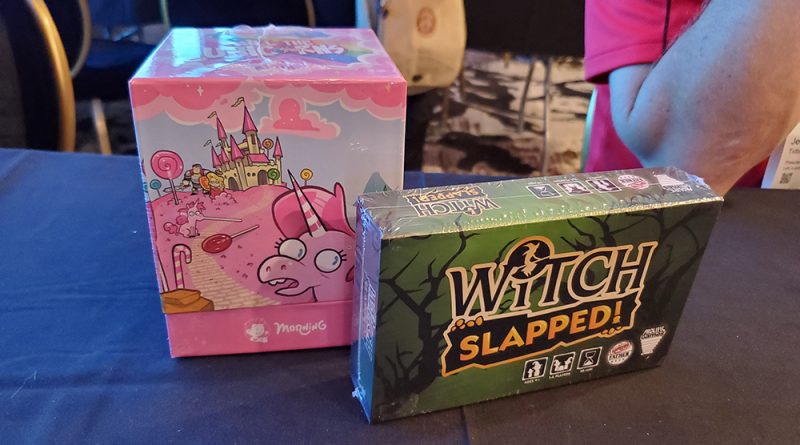