Go International: Games From Around the World That Can Be Played on a Go Board 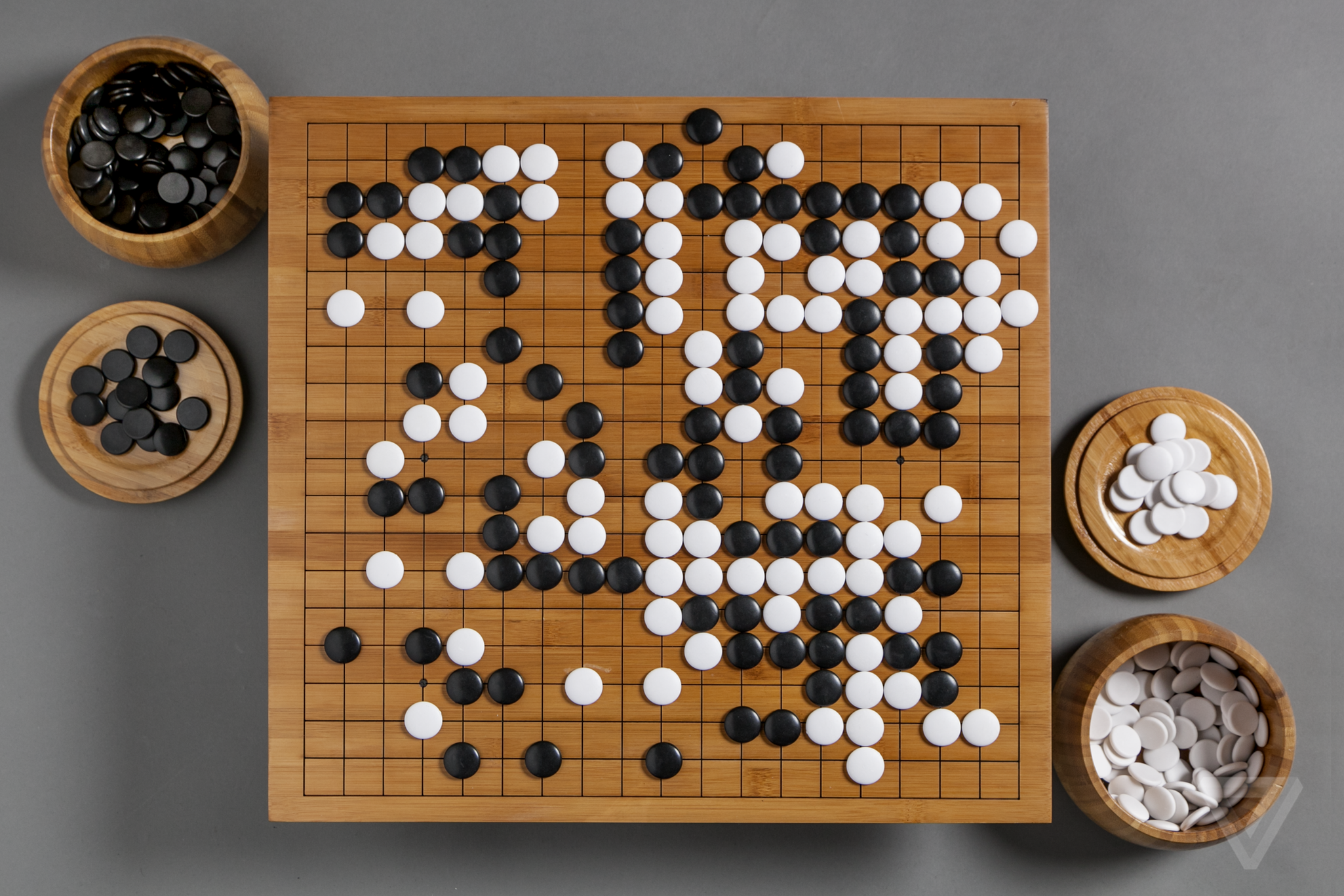 If you're anything like me, you're likely intrigued by the ancient Chinese game of 围棋 wéiqí go, yet baffled by the rules. However, the simplicity of the board makes it particularly versatile and there are dozens, if not hundreds, of two-player games that can be played with a go board and its game pieces. It provides ample opportunity, then, to pass the time with a roommate or partner at home in this trying period. Best of all, small go boards or 五子棋 wǔzǐqí gobang boards can be purchased at many convenience shops in Beijing.

Below is a list of seven games from different countries that can be played on an 11x11 board. The games vary in complexity and are ordered from least to the most complex, so whether you are an experienced gamer or just looking for something new, there is a game for you.

Most of the games can be played with just the board and the black and white pieces, but some require extra pieces. I use chess pawns to demonstrate, but you can use any small object that you like.

Five-field kono is essentially a simpler version of Chinese checkers (挑棋), but without jumping over the pieces.

Goal: Get all of your pieces to your opponent's starting position first. 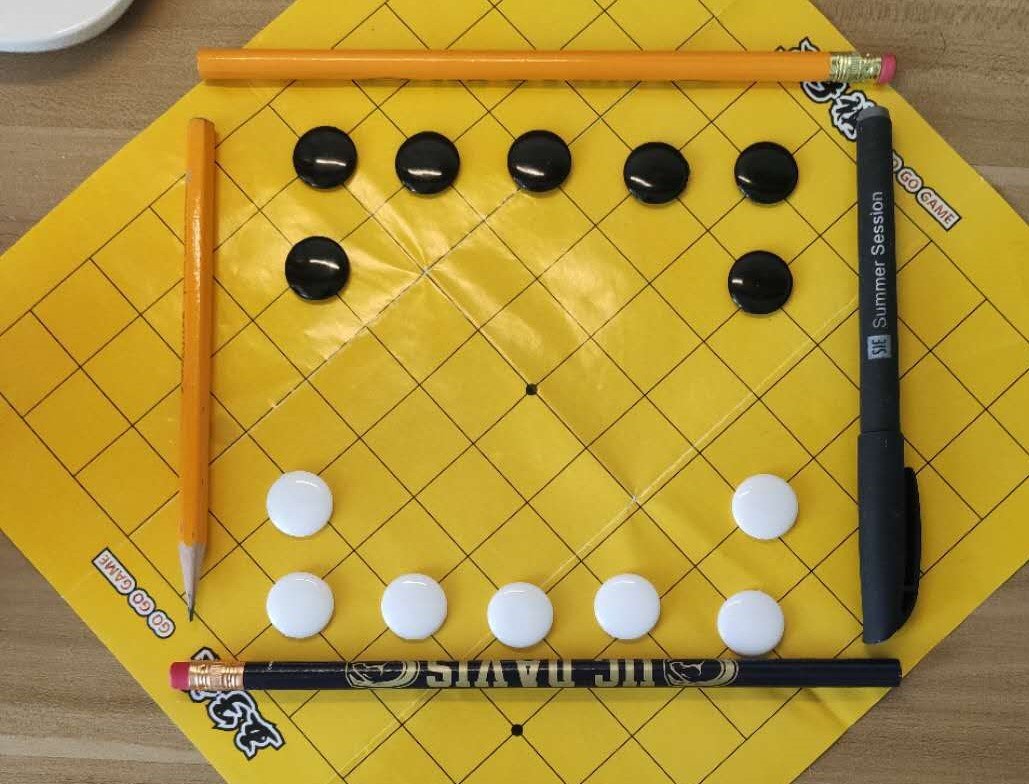 Invented in 2000 by American game designer Dan Troyka, breakthrough has been praised for its incredibly simple rules that enable sophisticated strategy.

Goal: Use one of your pieces to reach the opponent's "home row" or the row farthest from your side. 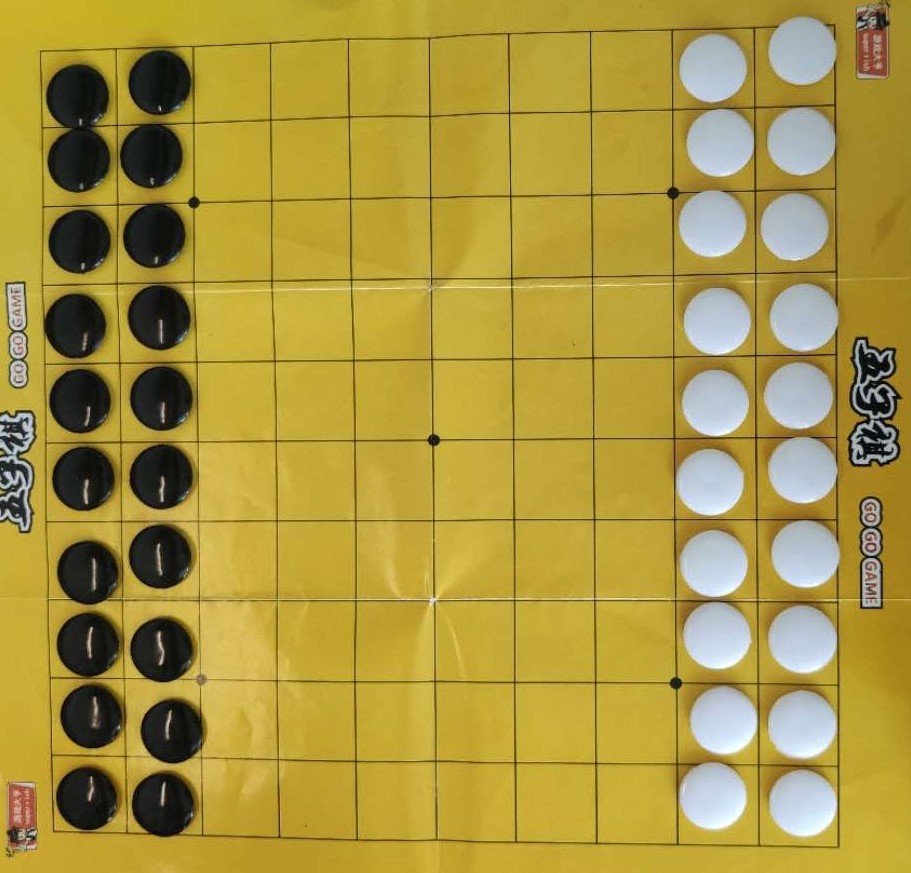 Also known as pente in the United States, ninuki-renju is a five-in-a-row game like gobang, but also allows players to capture their opponent's pieces.

Goal: Place five pieces in a row on the board or capture five pairs of your opponent's pieces. 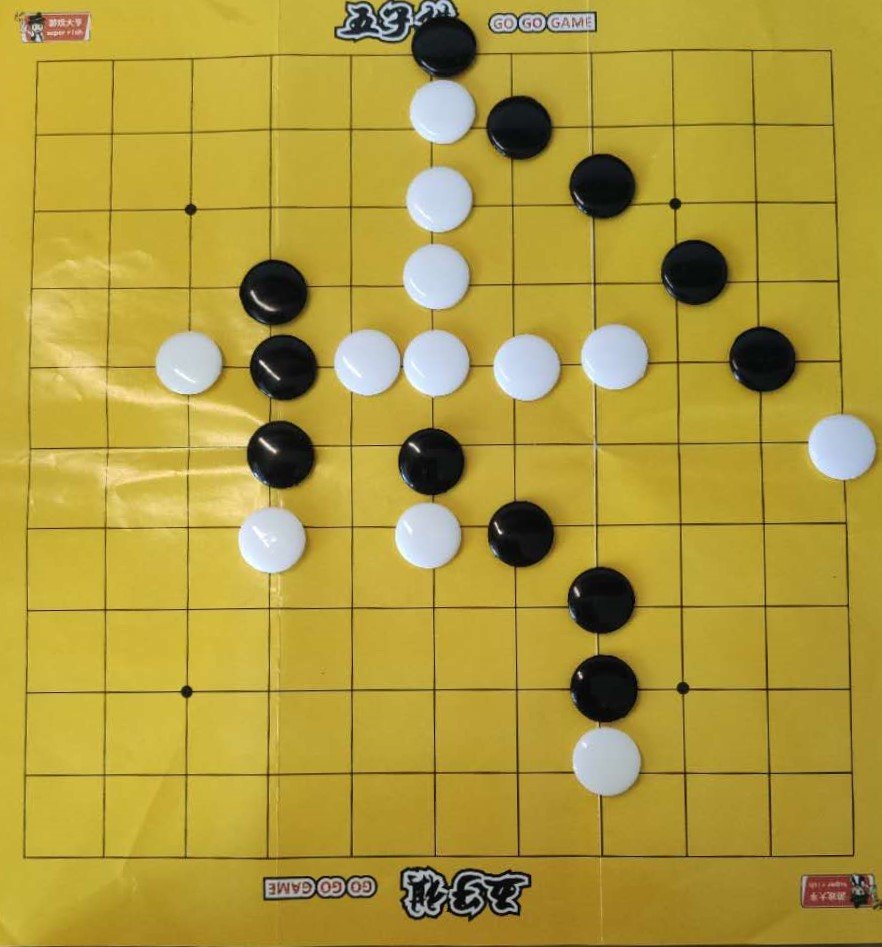 Lines of action was invented by Canadian Claude Soucie in the 1980s and later gained popularity in European gaming circles.

Goal: Configure your pieces so that they are all connected to each other. 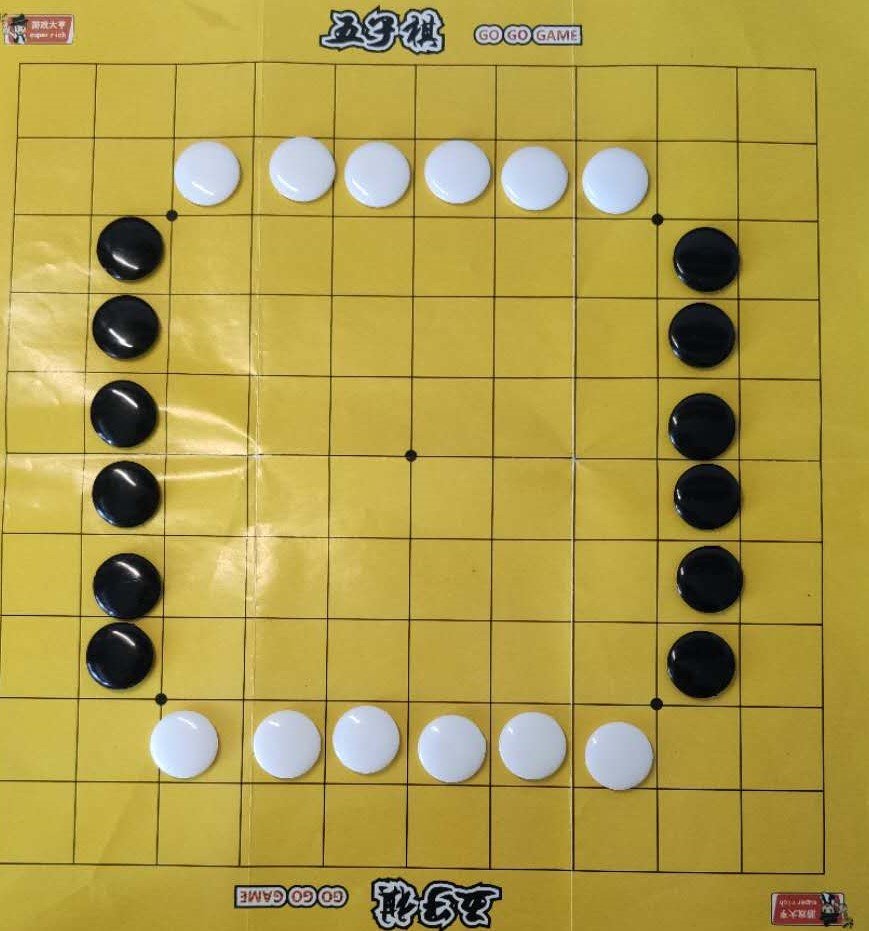 A sort of "Viking chess,” hnefetafl, and similar tafl games were very popular in Scandanavia for hundreds of years.

Note that the game is traditionally played with pieces inside the squares, but here I play on the lines for the full 11x11 space. 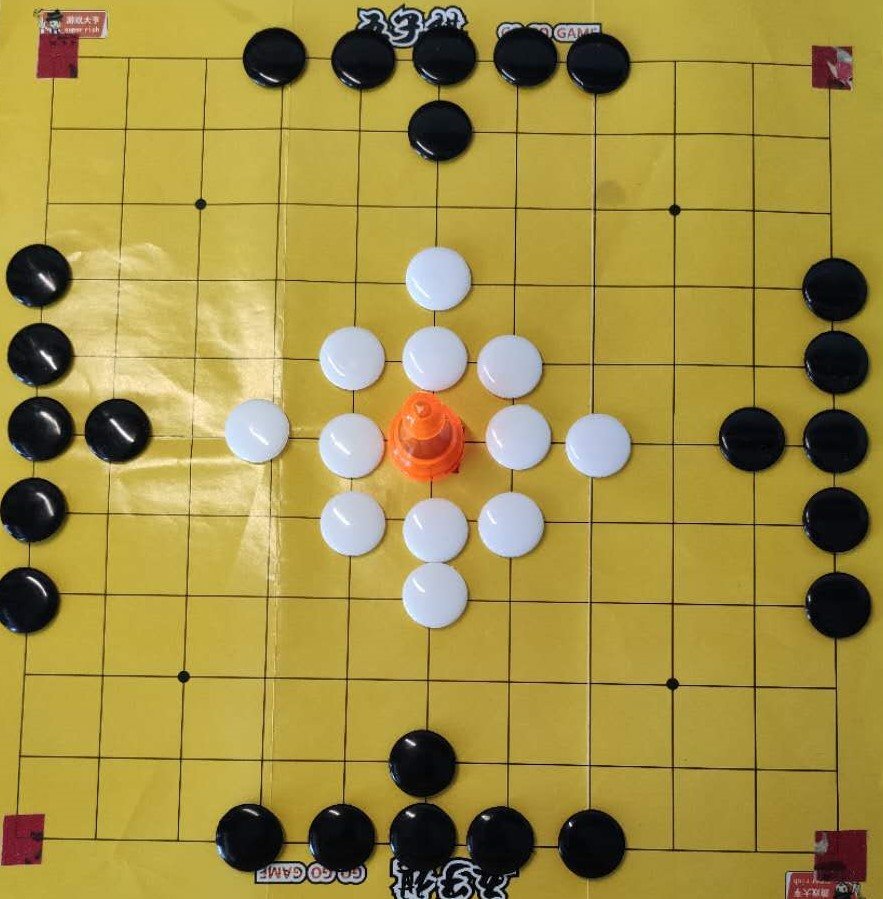 Additional note: pawns cannot land on the castles or on the king's throne, the center space where the king starts. They can, however, pass over the throne.

Leave it to Spain to make a board game out of fútbol.

Note that these rules have been slightly simplified from the original Mastergoal rules, which include more lines on the board demarcating the goal box.

Goal: Score goals against your opponent. Play to as many points as you like. 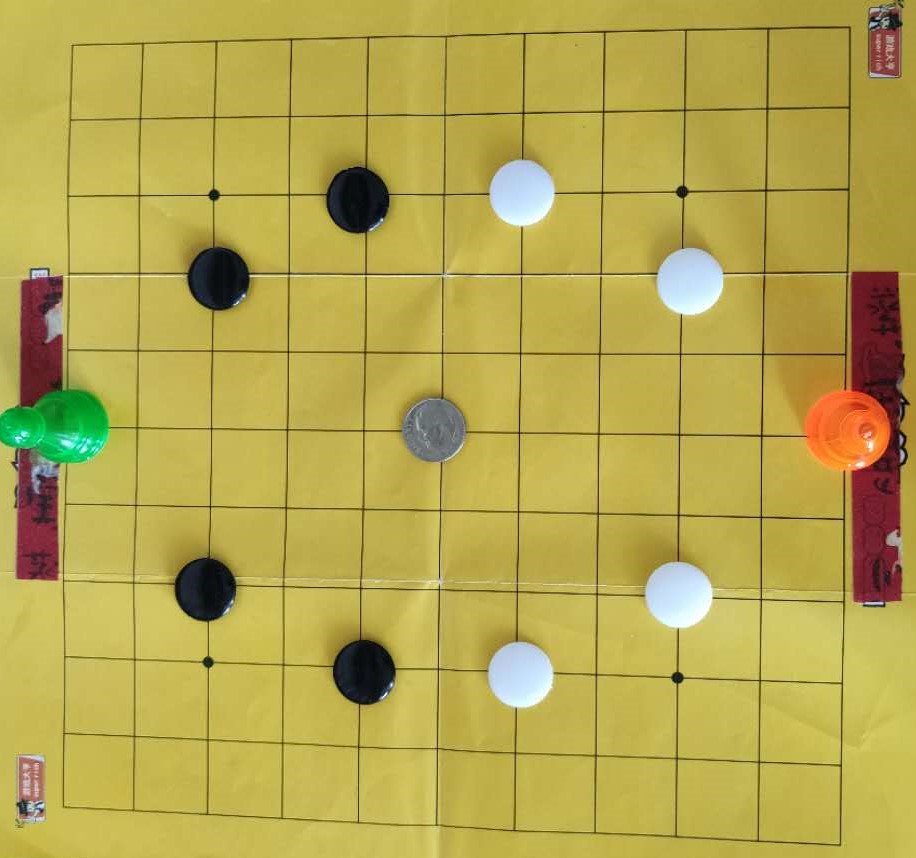 TWRS is a game of towers and territory by Dutch game designer Martyn F. 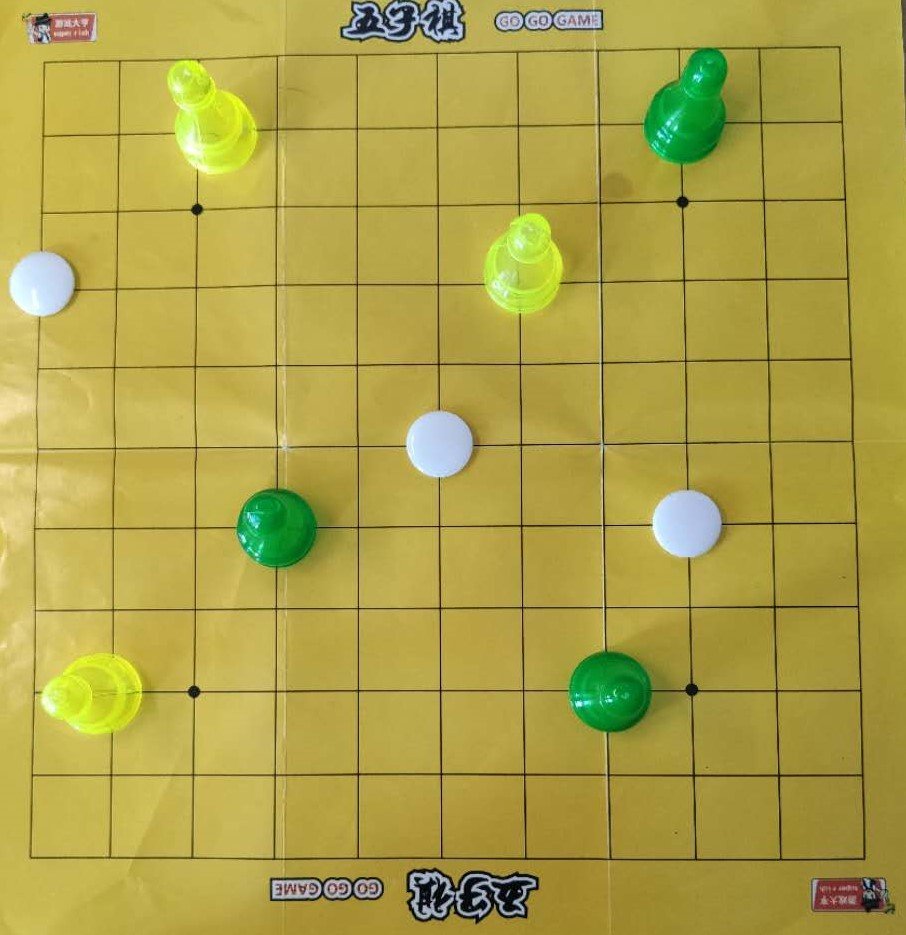 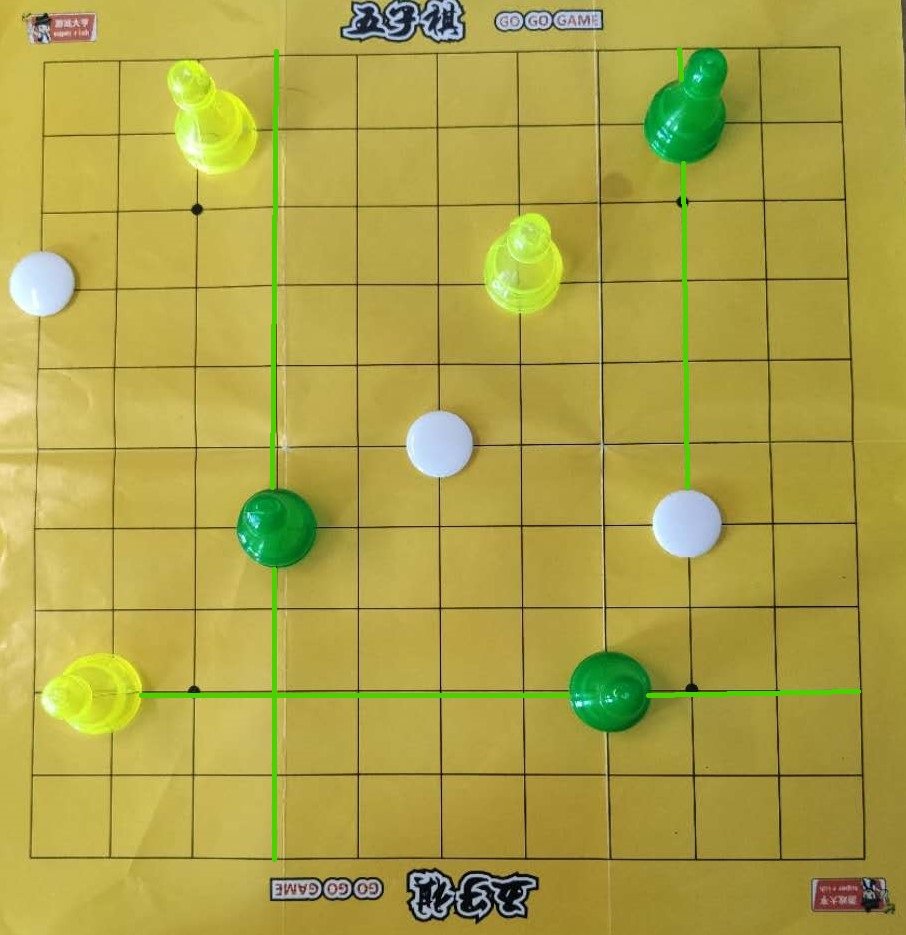 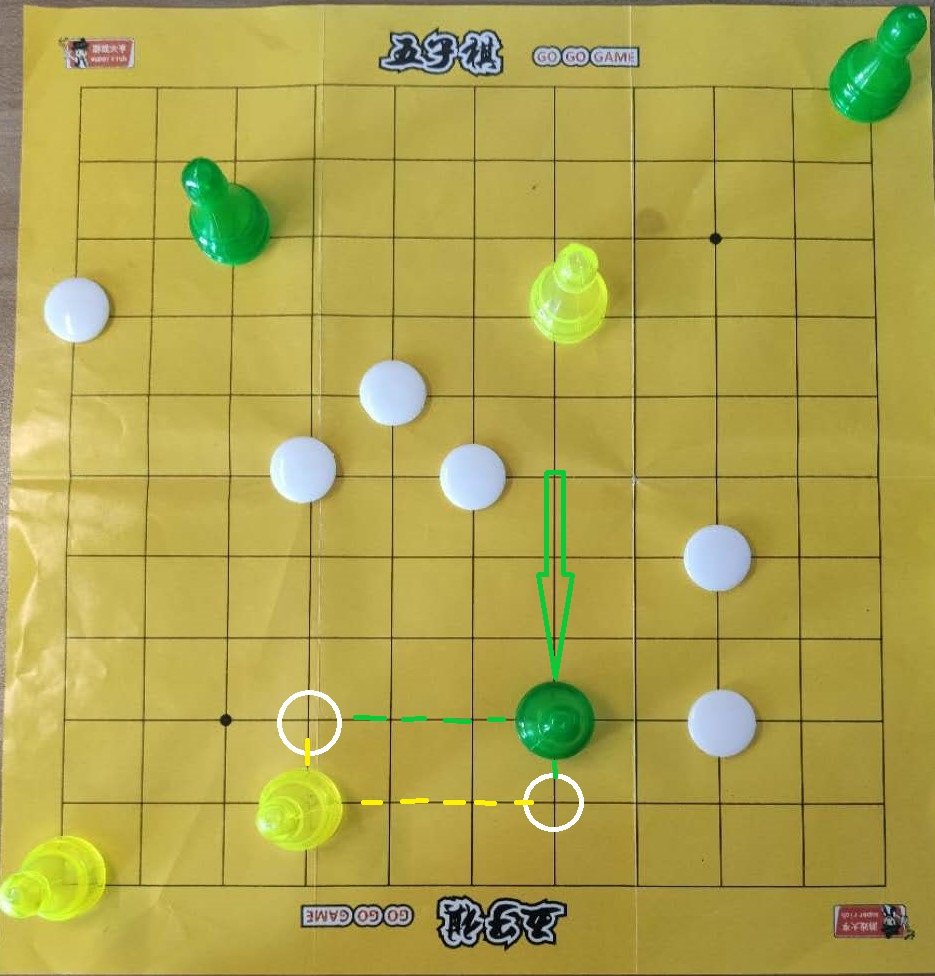 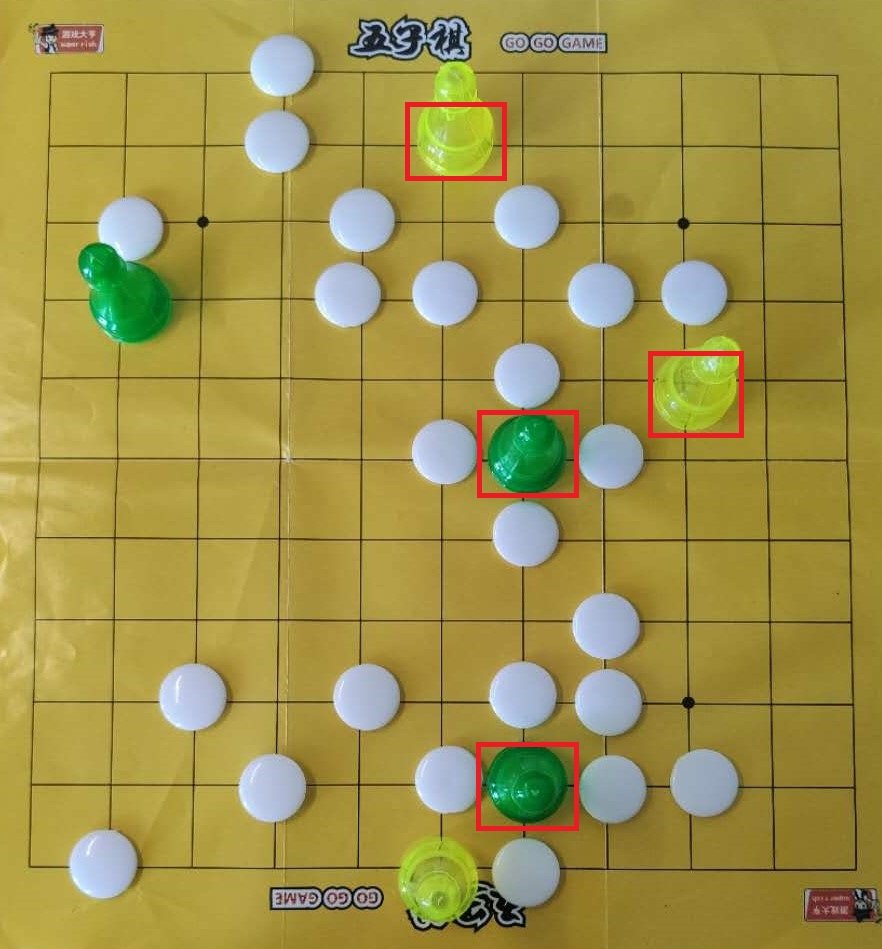 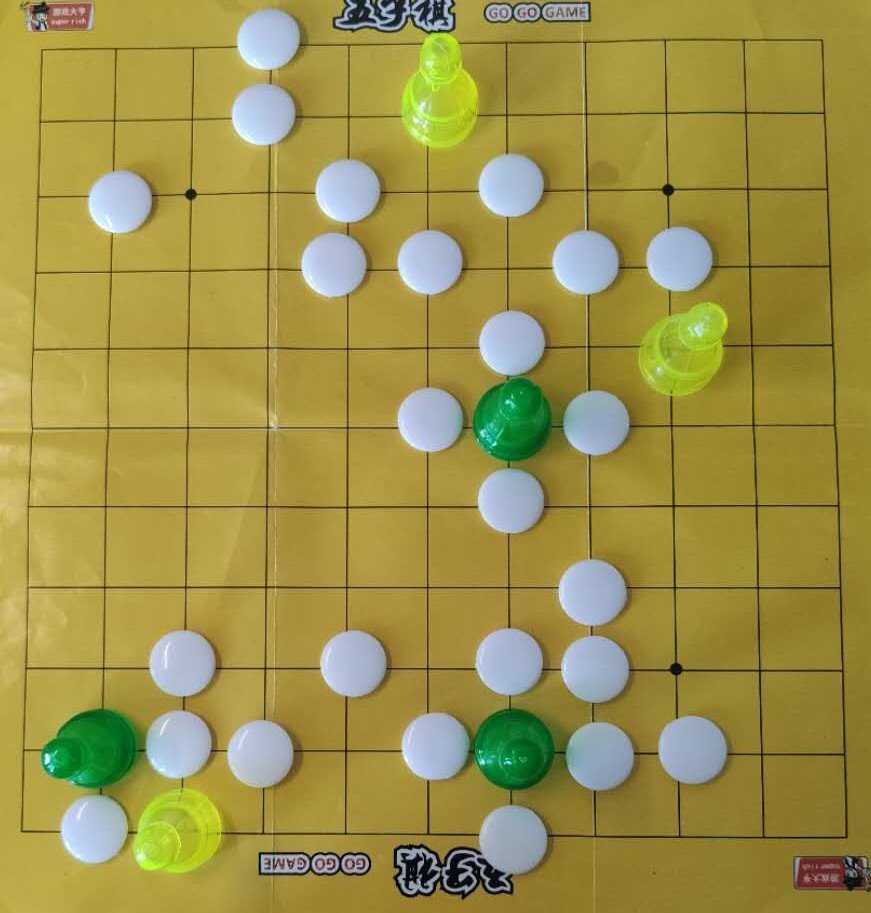 With these games under your belt, there's no reason to lose your competitive edge while sitting idly at home.

READ: Exhausted Netflix? Catch Up on the Best Chinese Content it Has to Offer