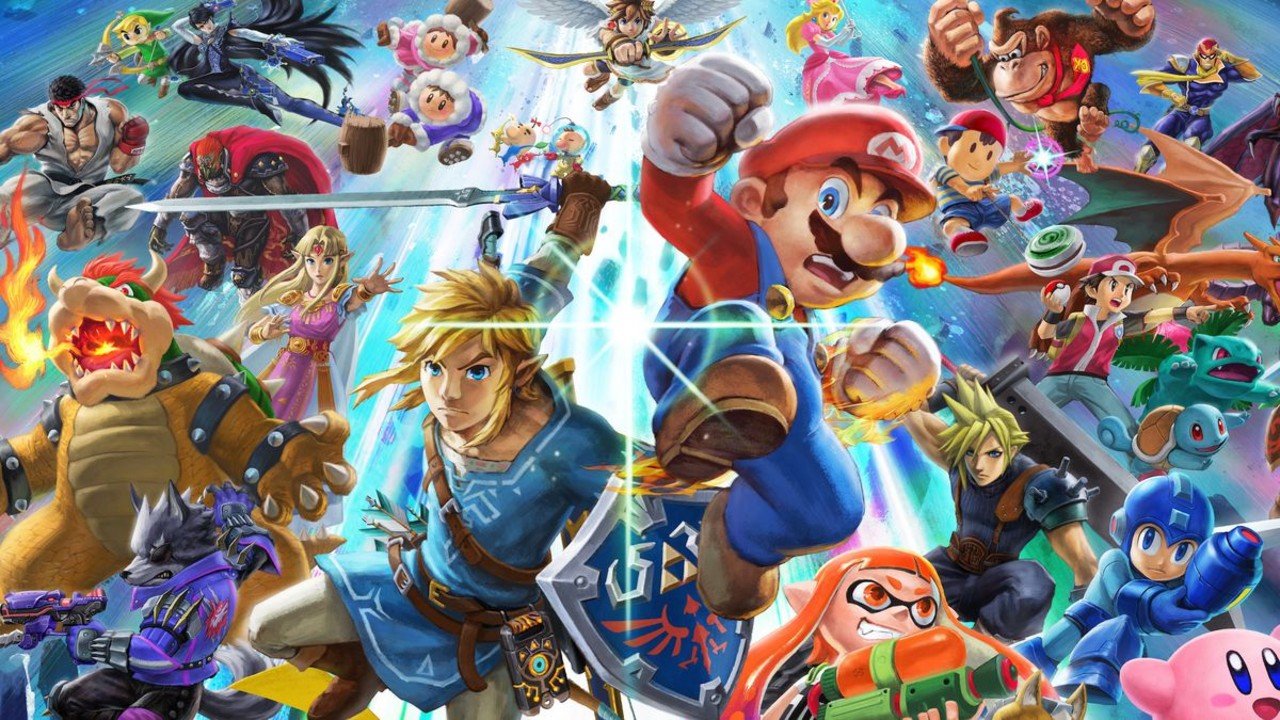 A brand-new event called Good Game Fest has been announced by The Mid-Atlantic Gigabit Innovation Collaboratory (MAGIC), in partnership with Tables and Towers and Save Point.

Good Game Fest will take place at the TownMall of Westminster, Maryland, and will run from Friday, September 24 through Sunday, September 26. A one-day pass to the event will run for $20, two-day for $30, and three-day for $40. Children 12 and under are free with an adult and a VIP pass is also available. Tickets can be purchased through Eventbrite and the Good Game Fest website, or attendees can also purchase them at the door.

The family-friendly event will feature a variety of events and attractions, including a free-play retro arcade, console tournaments, game jams, and board game workshops. There will also be a conference session that features panel discussions and talks with developers from Riot Games, Big Huge Games, A List Games, GRID, and Breakaway Games.

Executive Director of MAGIC, Graham Dodge, commented on the announcement saying “The purpose of Good Game Fest is to promote healthy gaming attitudes. We want to highlight the different career paths that a passion for gaming can lead to in Esports and the gaming industry.”

In terms of tournaments, Good Game Fest will have cash and prize rewards for Super Smash Bros. Ultimate, Rocket League, Fortnite, and Mario Kart. Attendees can register for tournaments as of September 1, which is free with the purchase of a ticket.

A variety of companies are sponsoring the event, but the most notable are the Baltimore Ravens NFL team and Ravens Gaming League. The team will be providing special prizes for tournaments and raffles, including tickets to Baltimore Ravens games.

Head to the official website for Good Game Fest for even more info on the planned events and tournaments.