Looking for the 2021 LEGO Advent Calendar? These limited edition gifts are arriving SO SOON. Find out the scoop of when you can buy them! 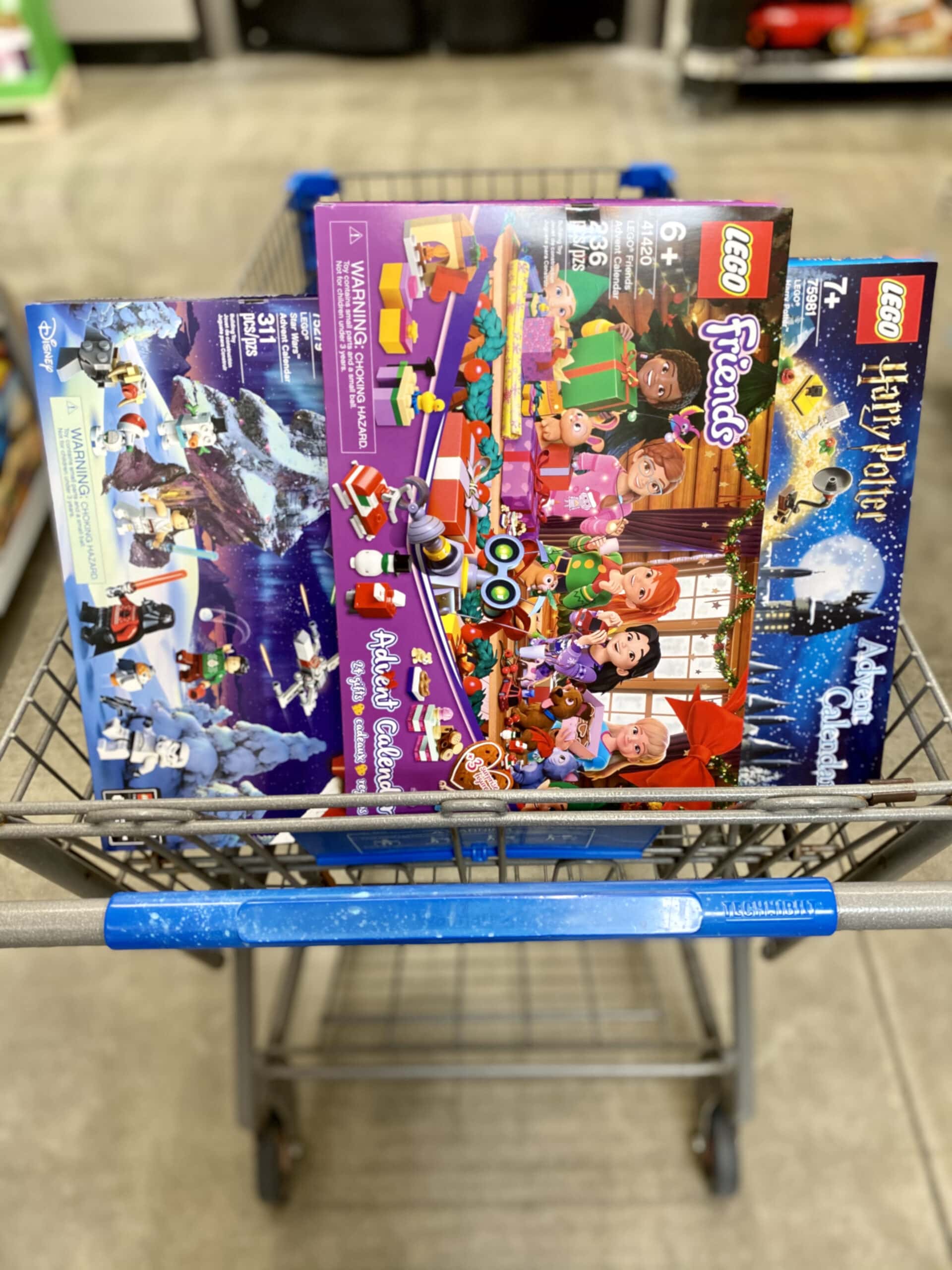 If you're looking for the new LEGO Advent Calendars for 2021 ~ they will be available soon.  In fact – less than a month!

Multiple LEGO Advent Calendars will be released September 1, 2021 on the LEGO website.

These popular Advent calendars tend to sell out as we get closer to the Holiday season, so it's not a bad idea to grab one if you see it available. Kids just love opening the doors each day to find new LEGO mini figures.

There are several LEGO Advent Calendar options for 2021: 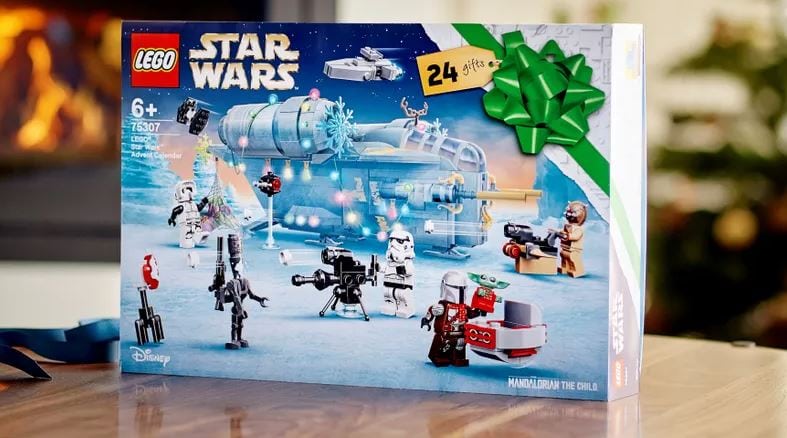 The Lego Star Wars Calendar is releasing on September 1, 2021. Here's where to grab it: 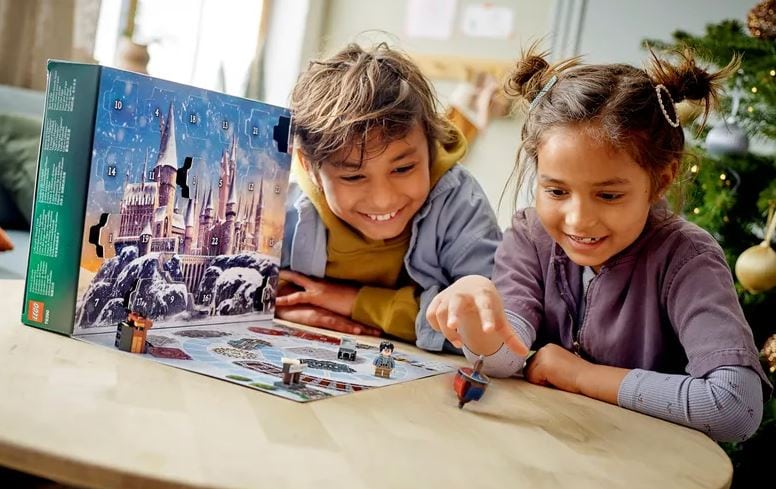 Give Harry Potter fans the ultimate magical build-up to Christmas with the gift-a-day LEGO Harry Potter Advent Calendar. Behind each of the 24 doors is a toy to build, play with and display.

The Marvel LEGO Advent Calendar is releasing on September 1, 2021. Here's where to grab it:

Behind each of the calendar’s 24 doors are daily gifts for kids to reveal throughout December’s buildup to Christmas. 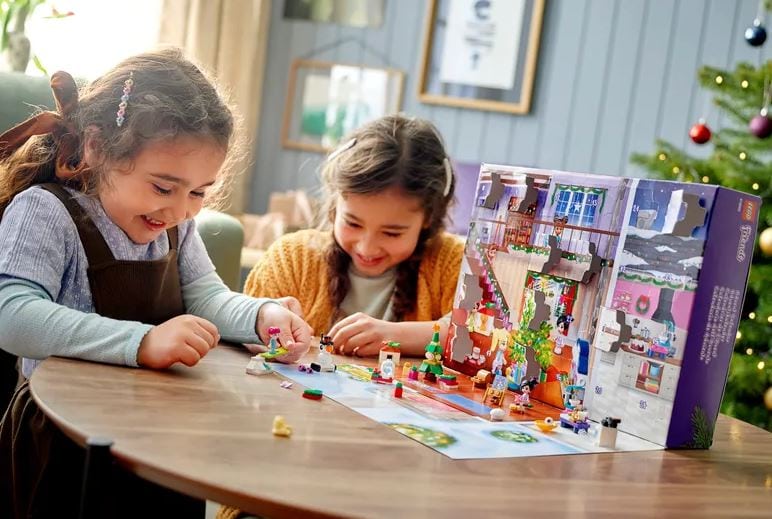 The LEGO Friends Advent Calendar is releasing on September 1, 2021. Here's where to grab it:

Make a Heartlake City fan’s day this December with the LEGO Friends Advent Calendar. Packed with cute seasonal toys, it will bring LEGO magic to the Christmas countdown and beyond. 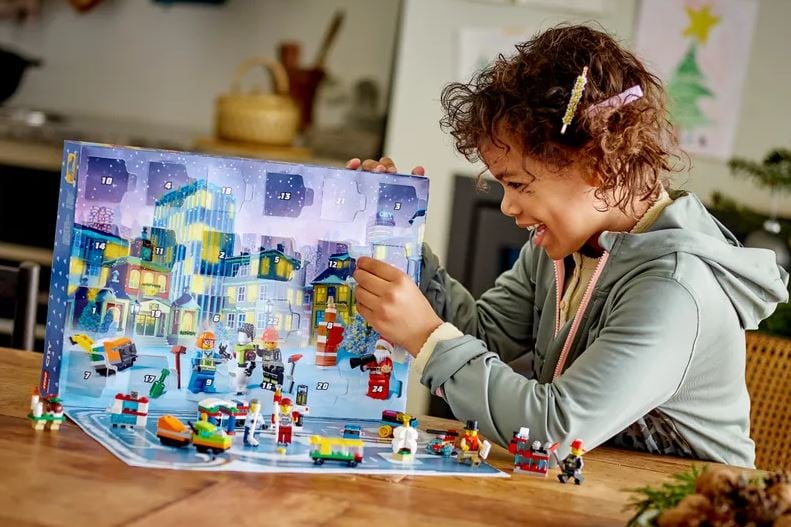 LEGO City calendars are packed with inspiration, festive excitement and wonderful surprises for kids who love creative play. The buildable toys, LEGO City Adventures TV series characters and accessories included in this calendar can also be combined with existing LEGO toy playsets for even more fun.

Is the LEGO Advent Calendar different every year? Yes! There are typically 2-4 new sets each year (this year they have LEGO City, LEGO Friends, LEGO Star Wars, LEGO Harry Potter, and LEGO Marvel).

Is it a countdown? It's more of a count up towards Christmas than a countdown – you'll open one “door” each day of December starting with number 1 on December 1st and opening number 24 on Christmas Eve.

What is in each LEGO Advent Calendar? Each set comes with 24 surprises, one behind each “door”. 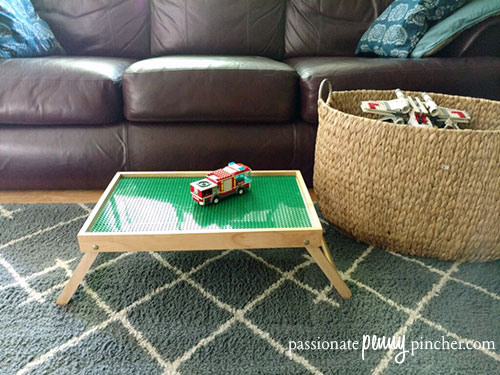 If your kids are LEGO fans, don't miss this cute DIY Lego Tray Table idea.  Great for building outside of their rooms!

Join Amazon Prime for one month free – Watch Over 40,000 Movies for free plus get free shipping on thousands of items