Holy Christmas, what a roller coaster. To briefly recap for anyone who didn’t follow the story: When it became apparent that Alex Trebek’s cancer was going to take him from us, eyes turned to who would host Jeopardy next. One of the first fan favorites was LeVar Burton. From the start, LeVar seemed on board with the idea. A series of guest hosts were brought in, seemingly to try out for the position. LeVar was not brought in until very late and at a very inopportune time during the Summer Olympics. As it turns out, the whole thing was just a set up to slide the ill-fated Jeopardy producer Mike Richards into the hosting position. And the show got what it deserved for that move. Even though fans were still clamoring for LeVar to take his spot at the podium, he rejected the idea, basically saying the whole experience left a bad taste in his mouth. He also said that everything happens for a reason and that he would have missed other opportunities if he had gotten the Jeopardy gig. It turns LeVar is getting his very own game show based on the Trivial Pursuit board game. LeVar’s entertainment company will be co-producing it.

LeVar Burton is returning to the game show scene!

The 64-year-old actor’s entertainment company has inked a deal with Hasbro’s content studio Entertainment One to produce a game show based on the classic game Trivial Pursuit.

“Trivial Pursuit is one of the best-known brands in the gaming universe,” Burton said in a statement released by eOne Tuesday. “I am thrilled to have partnered with Hasbro and eOne to bring this beloved game to market as a premium show for television.”

Tara Long, President of Global Unscripted Television at eOne, said the company is looking forward to working with Burton as “an iconic member of American pop culture.”

“His love for intellectual curiosity paired with his ability to connect with audiences worldwide make him the perfect partner to bring Hasbro’s beloved trivia game to households in a new and exciting way,” Long said in the statement.

My father and I were unstoppable as a Trivial Pursuit team, in case LeVar is looking for contestants. There isn’t much to go on as far as what this will look like, how it will be played or even when it will be aired. But that’s not really the message here. The message is that LeVar came out on top. And honestly, this is so much better. As some of us have said a couple of times, whoever fills the Jeopardy slot will forever live in Alex’s shadow. That’s fine, but now LeVar doesn’t have to work his way out from under that. He gets to forge this territory all on his own *desperately trying to refrain from a Star Trek tagline pun here*. Trivial Pursuit is well known so there’s already cross-platform marketing. And Hasbro money to boot. If all of those fans who signed the Change.org petition to get him on Jeopardy show up for this, it’s an instant hit.

I’m sorry LeVar had to go through that BS with Jeopardy. It sounds like the host position was something he wanted. Both how it was handled and the eventual outcome hurt him. It would me too. For him to take that and turn it into his own trivia-based show, that he will design, host and produce is such a graceful win. I don’t watch many game shows, but I’ll give this one a try. I support most thing LeVar does. And besides, I have a Trivial Pursuit crown to protect. 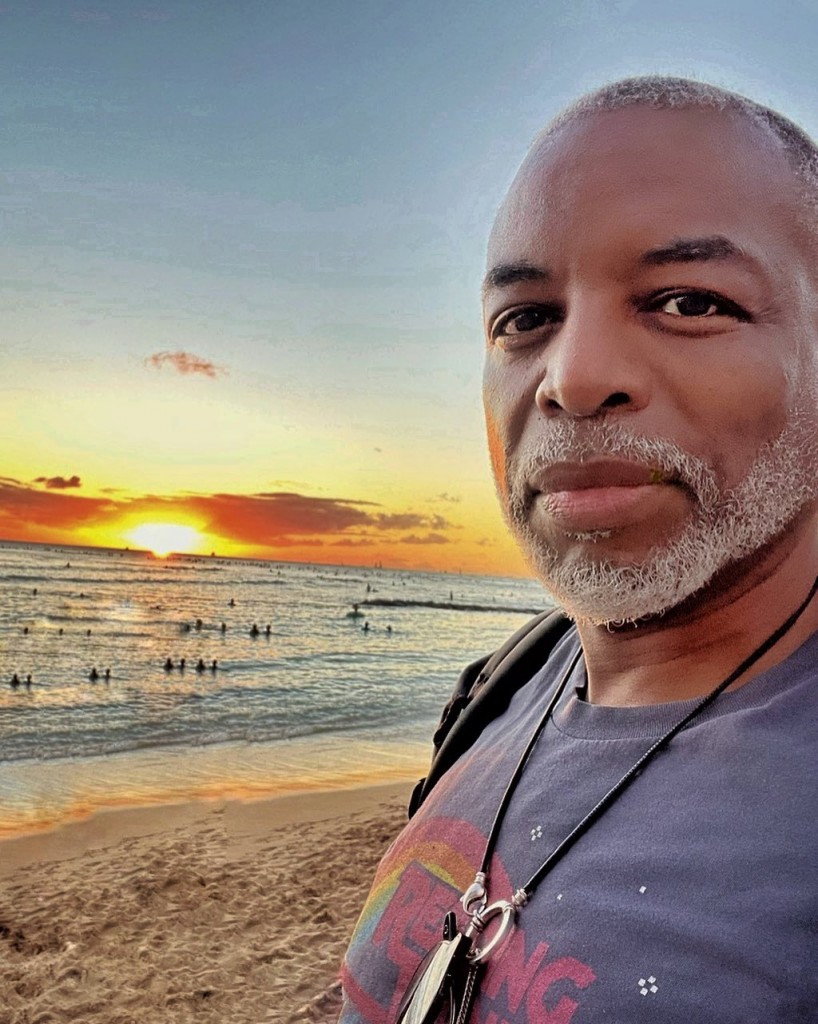 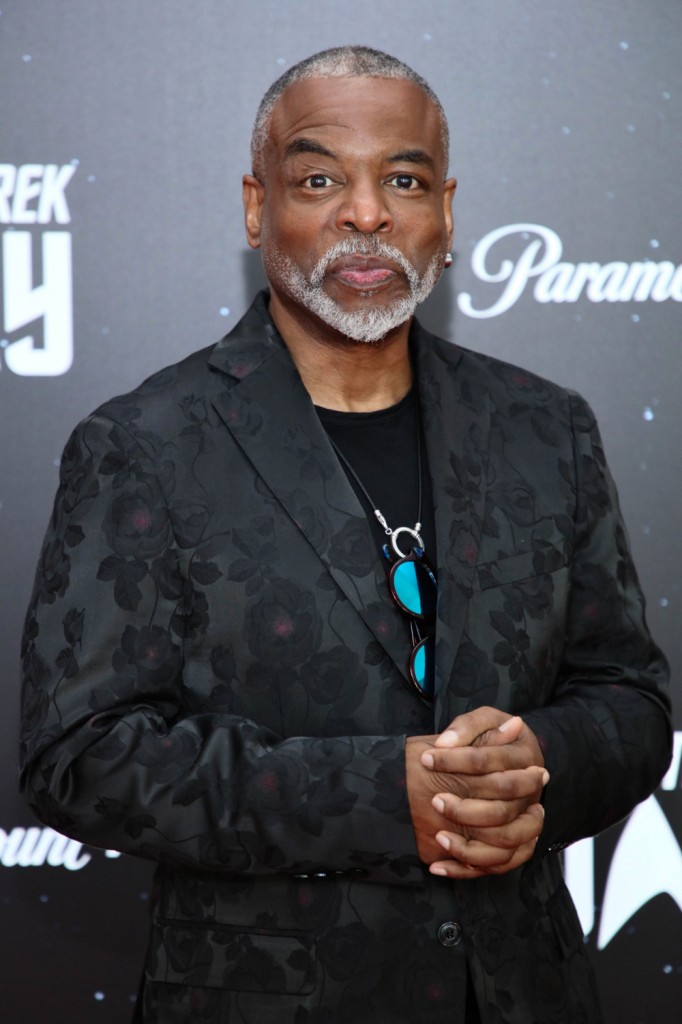