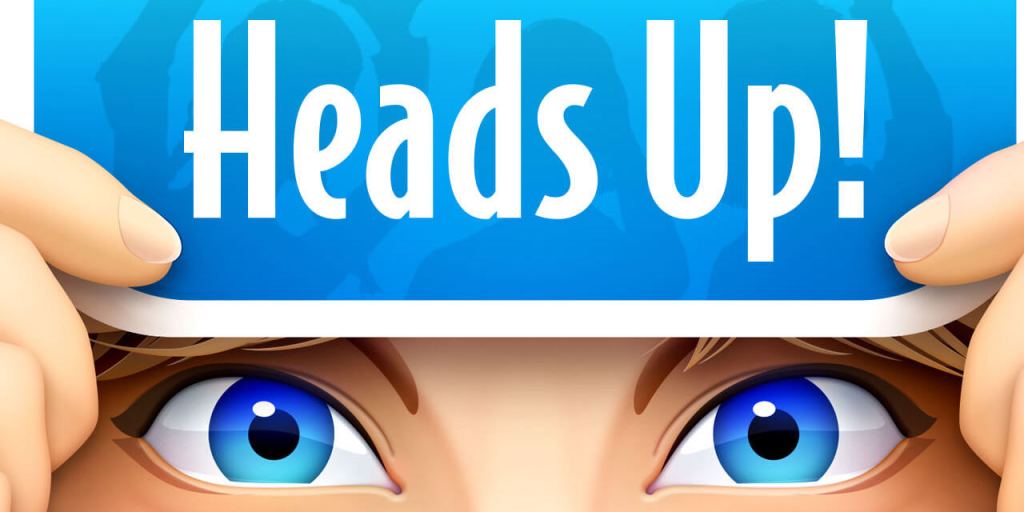 It is now time to collect today’s best Mac and iOS app deals into one convenient list for you, and there’s a whole lot of them. After seeing new all-time lows hit Apple’s AirPods Max this morning alongside a deep price drop on Apple Watch Series 6, we are now tracking a giant collection of iOS app deals. Highlights range from popular party game Heads Up! going FREE to everything from Bloons TD 6 and Iron Marines as well as titles like Bloodstained:RotN, Ticket to Ride, Pandemic: The Board Game, loads of Kingdom Rush games, and much more. Hit the fold for a closer look at all of today’s best Mac and iOS app deals