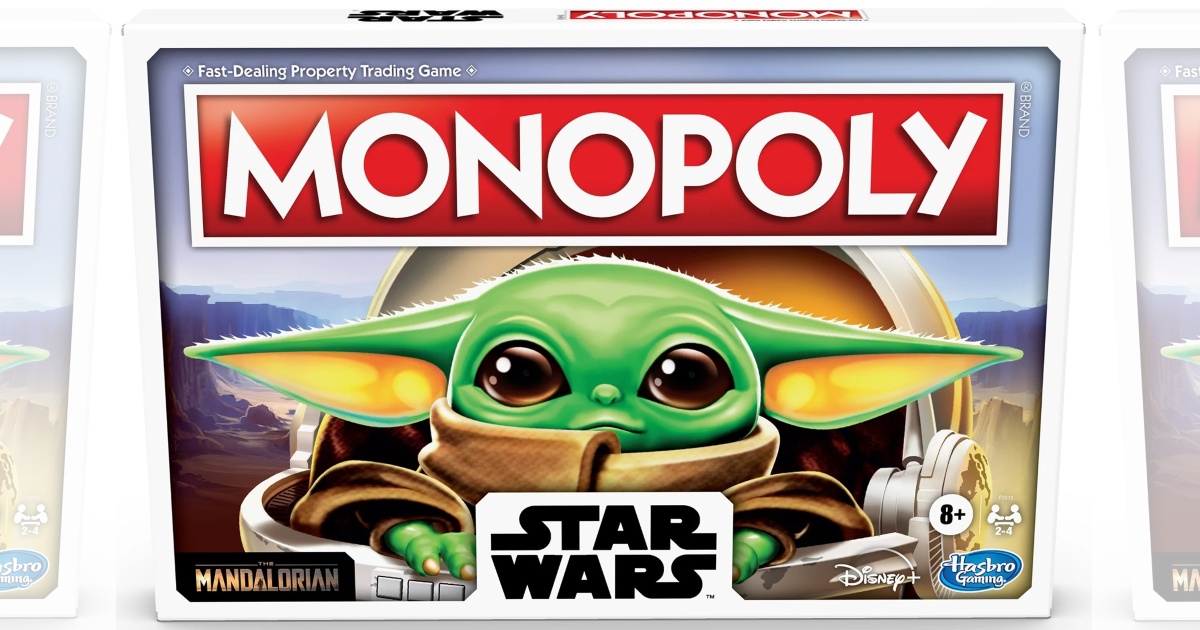 The Child is taking over a classic board game!

Hasbro has released a new Monopoly game based on Disney’s Star Wars: The Mandalorian.

Designed for two to four players, this special edition of Monopoly features game pieces modeled after one of the most beloved characters from the Star Wars universe.

There are four versions of The Child for players to move around the game board – one drinking a cup of broth, one using The Force, one eating a frog, and one sitting in the Hoverpram. 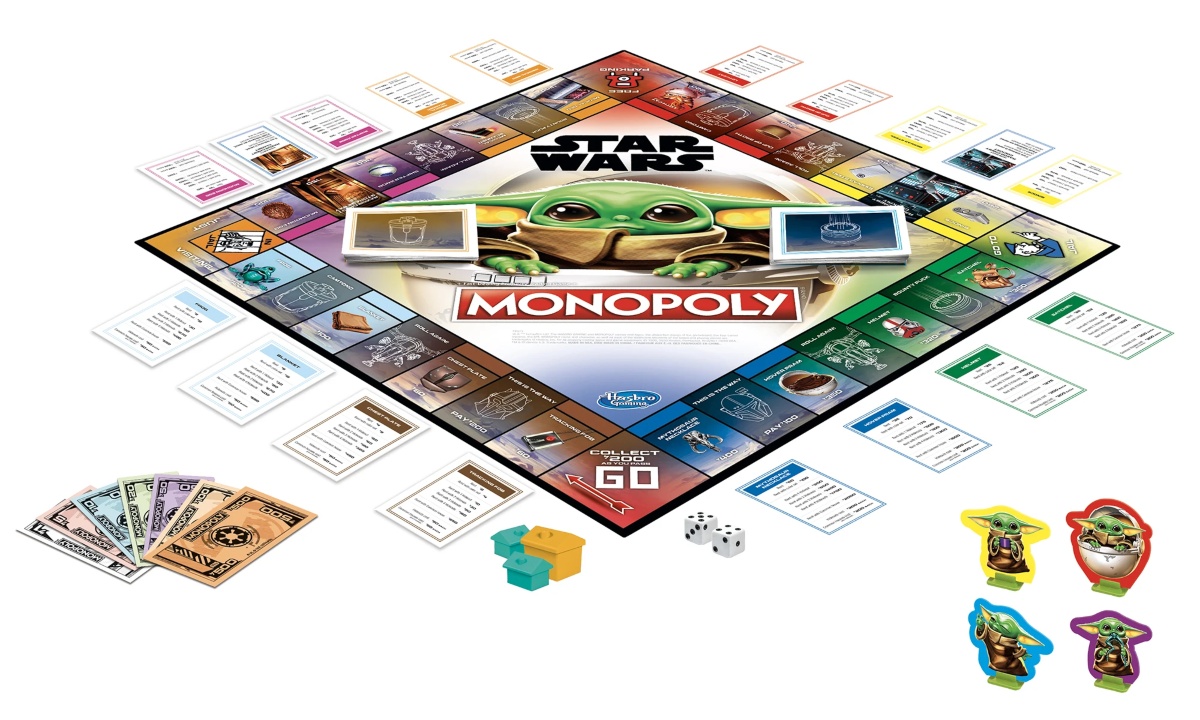 Preorders have sold out on Target.com, but you can still preorder this special edition of Monopoly directly from Hasbro (limit 2 per customer). It will ship on its release date of August 1st giving you something to look forward to this summer!

Watch The Mandalorian with a FREE trial of Disney+!