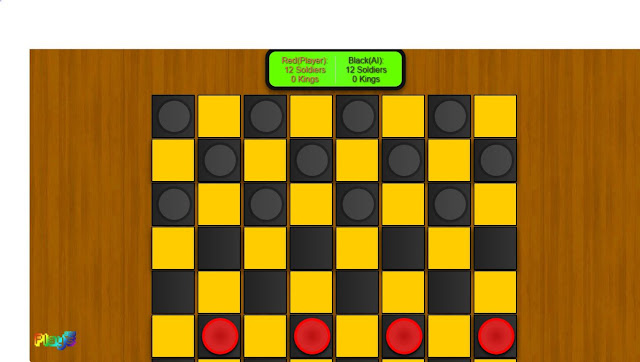 Today, I'm visiting Plays.org trying to up the ante on my gaming skills, particularly checkers. Why? Because I have a teen who has a lock on all games that require any type of strategic thinking. He can see ten plays ahead, while I struggle with the here and now. We have one board game that no one in the entire family has beat him at (for years!), and we try regularly. One of his brothers did tie him on it, but that still doesn't count. It wasn't a win. Close, but no cigar!
This summer? I just want to win ONE game. Just one. So I'm picking Checkers to help me practice. At Plays.org, I don't have to create an account, I don't have to enter an e-mail, I just pull up the website, pick a game and start to play. This particular game can be played solo, against the computer. I click on the checker I want to move, and it gets highlighted. Then, I click on the spot where I want it to go and it moves.
Now it's not checkers I'm trying to win against my son. I've won my fair share of those. It's my strategic thinking that I'm trying to fine tune. Having this game on the screen like that allows me to take all of the time I need to try to reprogram my thinking to consider future moves that may result from my choices, versus just thinking of the one move in front of me. Is it working? I don't know!! I'm still practicing. I'll keep you updated. And if I beat my son at the board game (it's called Crozzit), you'll probably hear me screaming in whatever part of the world you are in because a victory in that game has been a long time coming. If I win, I'll be dancing and gloating. I might even get up on the couch and dance. I'll surely go out to the patio and yell it to the neighbors. It will be news worth sharing. ;) 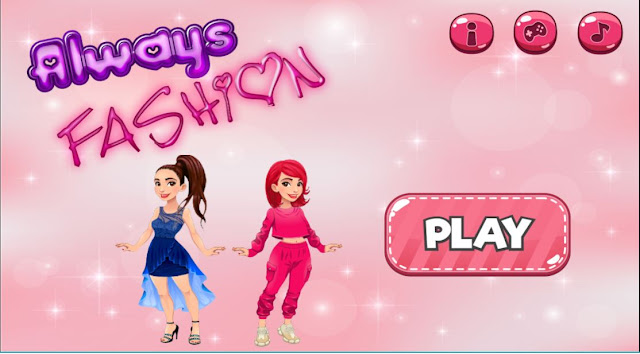 I love that this site has come to my attention because it's so easy to access and will be a big help to me when my granddaughters come to visit. My oldest grandbabe is 8 now and she always asks if I have any games on my phone. The only thing I have on there, and I honestly don't even play that any more is Candy Crush. While that will pacify her for a second, she's not really a big fan. She prefers games like the one you see above where you can change the looks of the characters. In 'Always Fashion' you can change their hair, eye color, clothes, shoes and scenery. Then you can take a picture and download it to save for later. This is RIGHT UP HER ALLEY, and I can just access it online and not have to worry about finding the right app in the app store (then deleting it if it's not right, and having to start the game search anew). Yay! Using Plays.Org also helps me ensure apps don't get downloaded that will cost me money (parents/grandparents everywhere can surely relate). I don't mind handing over the phone to my little grandbaby loves but I do get nervous when they start poking around the app store. 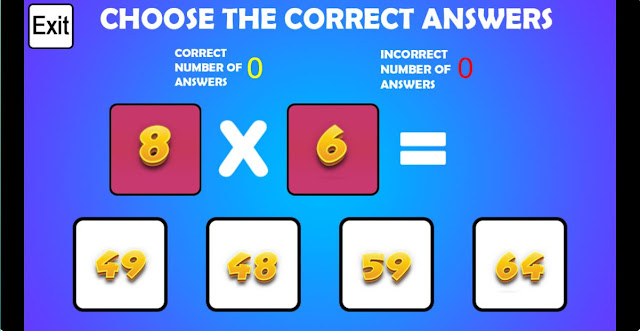 As for my oldest baby grand, I'm the kind of grandma who lets her play the fun games but her dad, who is an amazing parent, likes her games to have an educational element to them. Plays.org has those too. She's been working on her multiplication skills so I think she'll enjoy going through the problems offered in this game. You can choose more than mulitplication, I just focused on this one because it's the area she's working on over the summer. Her goal is to get to double digit multiplication before the summer ends, and I bet this game can help. It will be fun for her too because she likes to show off her skills. She is truly the smartest 8-year-old I know. 💗 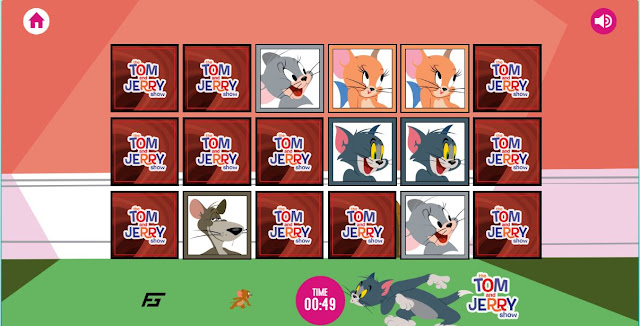 My second oldest granddaughter (I have four of them!) is starting to show an interest in phones and tablets too, so I started poking around the site to see what she might like when she comes over. I found this Tom & Jerry Matching game that has several levels. Admittedly, I had way too much fun testing the levels out for her. I like the 'hardest' level that has a timer. It gets intense trying to find those matches before time runs out. I bet she'll like the easy level better (she's too young to be intense, lol), and if not there are a ton of other games we can scroll through until we find one that she enjoys. We do a lot more than screen time, but it has its place too, and these games are great.
I have to get back to the checkers game though. There's a teen to beat in my house, you know. :)
Share Share on Facebook Tweet Tweet on Twitter Pin it Pin on Pinterest
Back to Feed