Blacklist Games LLC
Street Masters is the digital implementation of the board game, intended to be played solo or pass-and-play with 1-4 fig…
$9.99
Buy Now Watch
Media 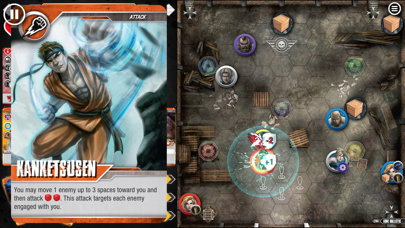 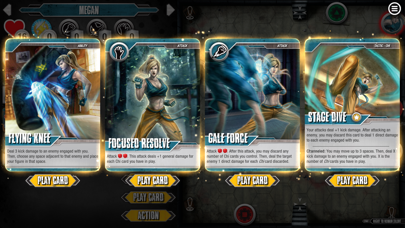 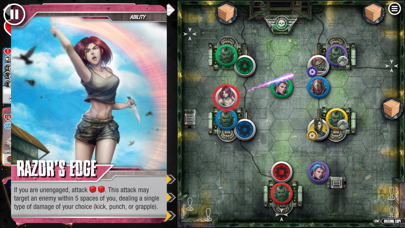 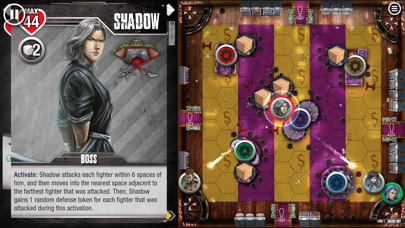 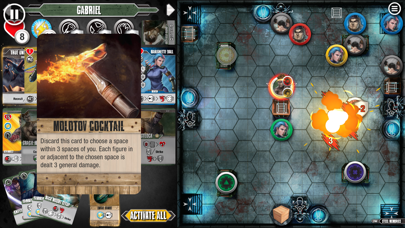 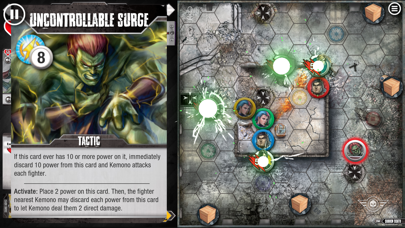 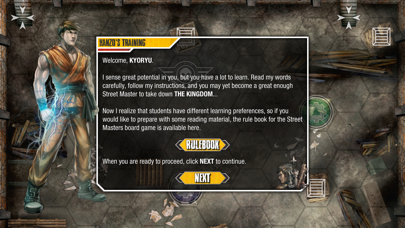 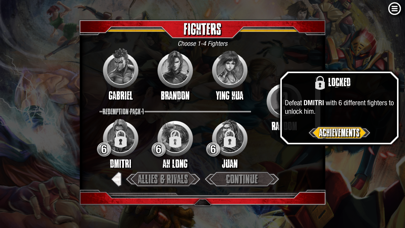 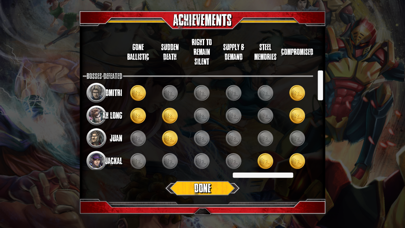 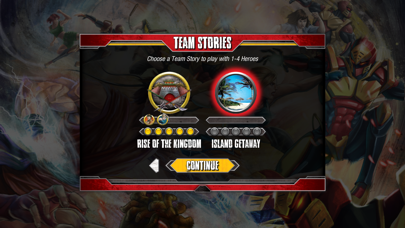 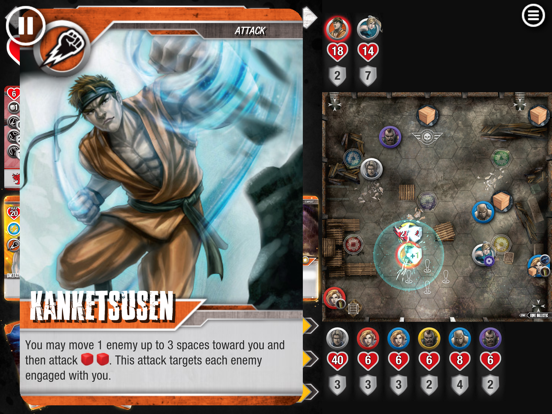 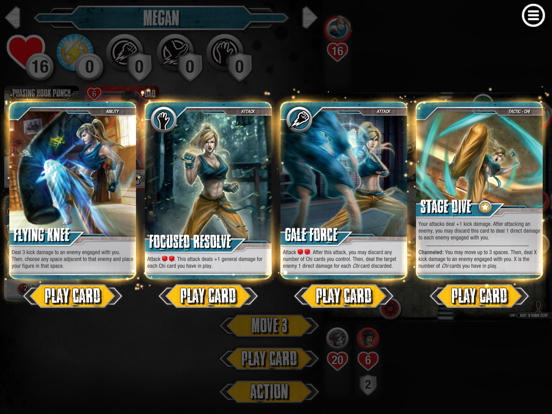 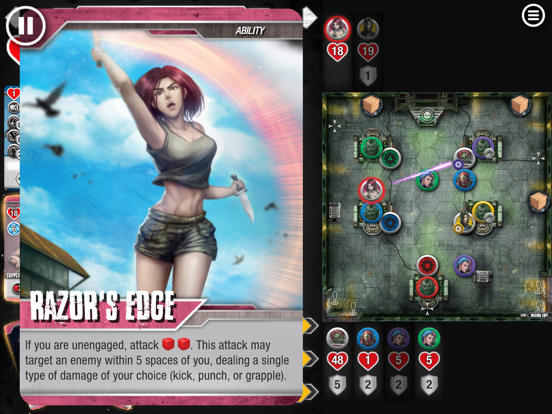 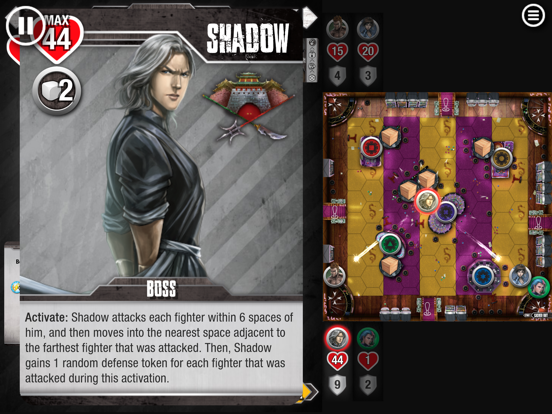 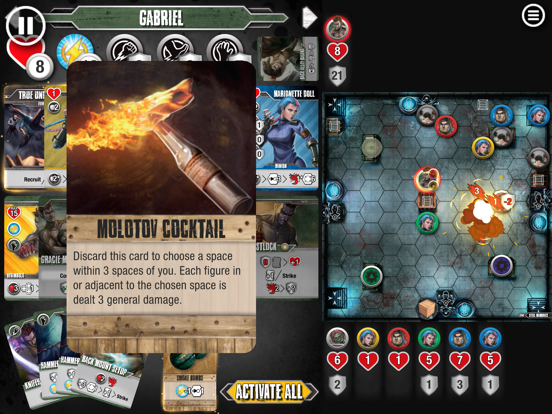 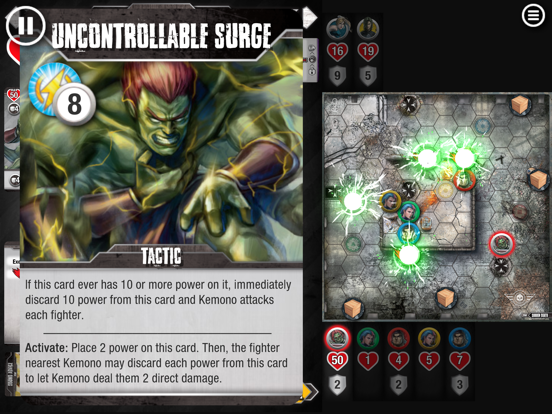 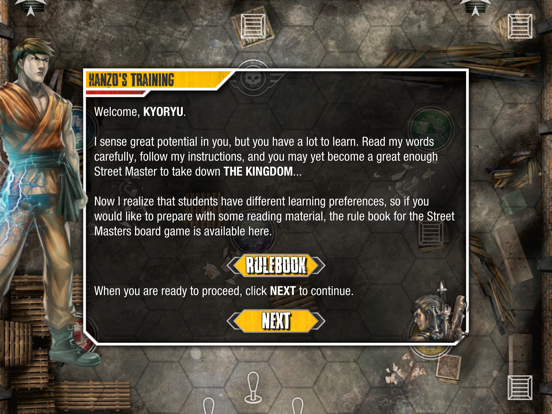 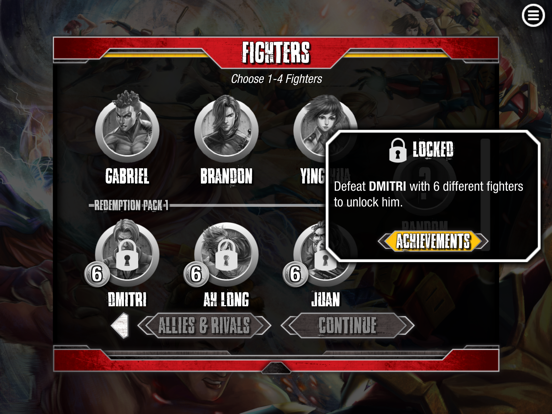 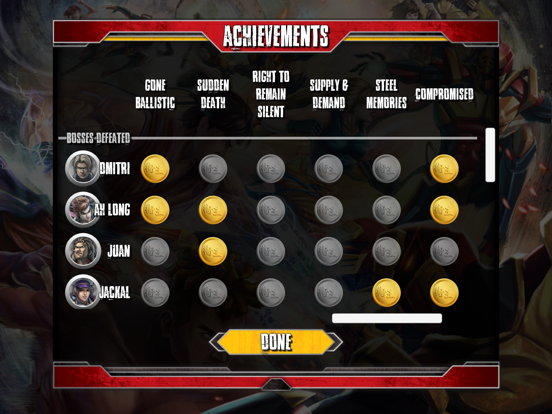 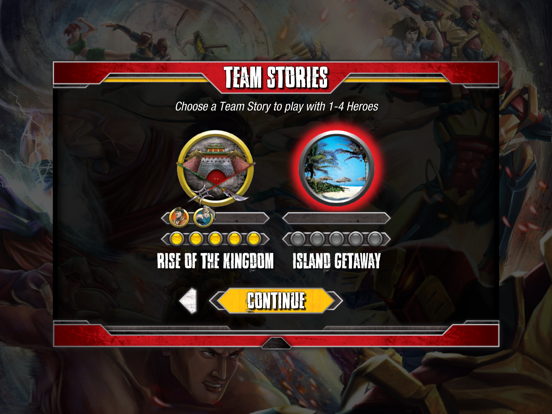 Street Masters is the digital implementation of the board game, intended to be played solo or pass-and-play with 1-4 fighters. This app includes the following features: 1. Tutorial: learn how to play the game 2. Story Mode: play through each fighter's Hero Story, customizing their decks, and then combine 1-4 of those heroes to take on Team Stories 3. Arcade Mode: choose your fighters, allies, rivals, enemy and stage to play 4. Quick Start: play a random match-up that will always choose a new combination of decks to keep the challenge fresh THE BOARD GAME Street Masters is a 1-4 player cooperative miniatures board game inspired by classic fighting video games. Featuring over 65 highly detailed miniatures, unique decks for fighters & enemies, custom dice, and lightning-fast gameplay, Street Masters lets players match up powerful fighters against villainous organizations in a wide array of exciting scenarios. Designed by Adam Sadler and Brady Sadler, the game offers modular and elegant gameplay set in a unique and exciting world of brutal combat. THE STORY Warriors from around the world, known for their legendary fighting abilities and skills, receive mysterious invitations to participate in a martial arts tournament. During the tournament, the organization surrounding it reveals their true identity — The Kingdom — and their purpose to recruit fighters to join their militia or enslave those against them. While several of these warriors made it out in time, many were never heard from again. Five years later, a government project called "Street Masters" initiates in order to counter-act the war against The Kingdom, now having divided and seized control over the world by several of its factions. Those who join the Street Masters project must work together to take down each faction, crippling parts of The Kingdom before they're able to launch their end game.
Information
Seller:Blacklist Games LLC
Genre:Board
Release:Jul 29, 2020
Updated:Jan 29, 2021
Version:1.10
Size:575.9 MB
TouchArcade Rating:Unrated
User Rating:Unrated
Your Rating:unrated
Compatibility:HD Universal
Share Share on Facebook Tweet Tweet on Twitter Pin it Pin on Pinterest
Back to Feed