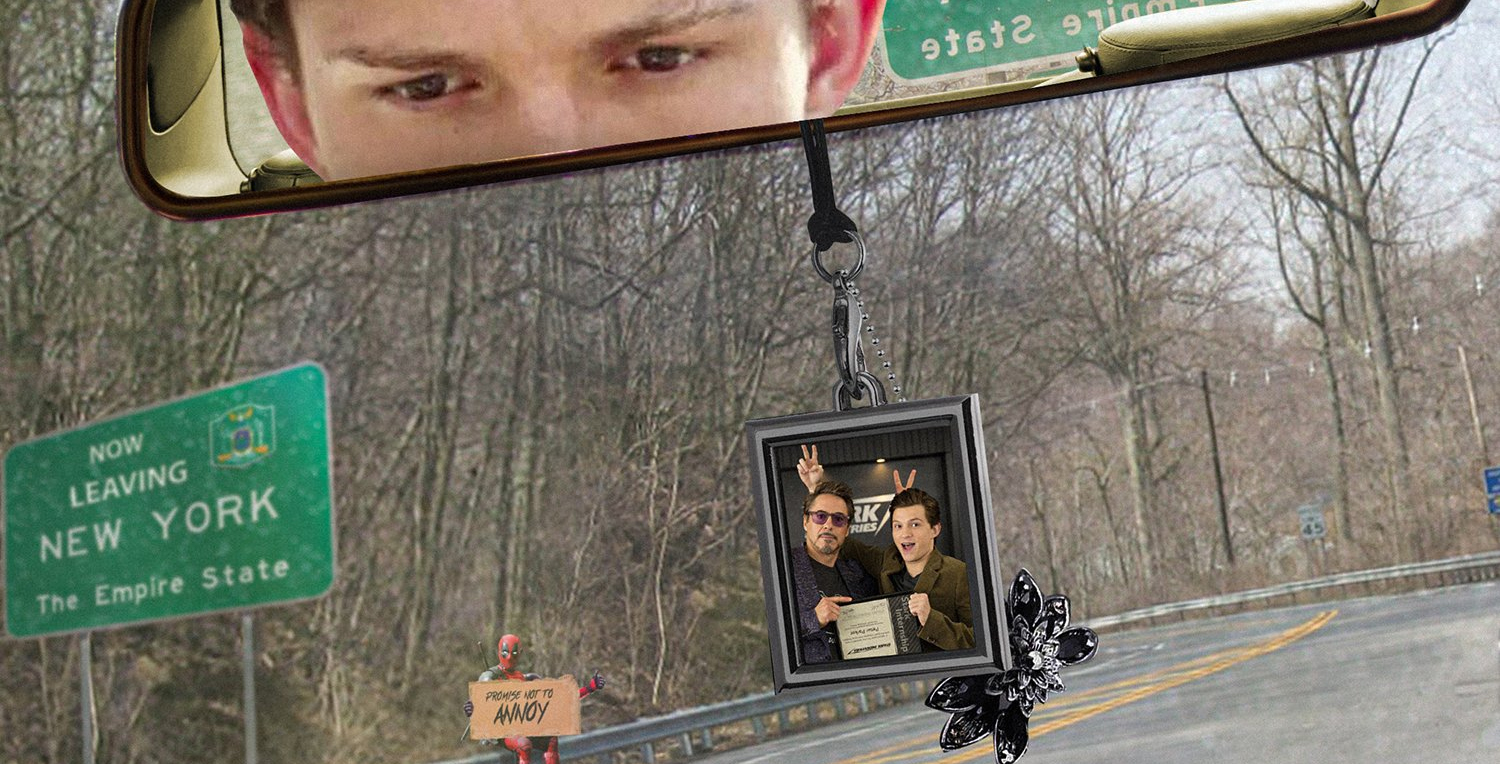 Want to see the trailer for the final season of Marvel’s Agents of SHIELD? What is the ESRB rating for Marvel’s Avengers video game? Did you hear The Suicide Squad is being finished in 4K? Did you know Michael Jackson once wanted to buy Marvel? Could Marvel Studios be developing an adaptation of the Ultimatum storyline? Does Thor really understand what Groot says when he talks? All that and more in this edition of Superhero Bits.

Here’s the first full trailer for the upcoming seventh and final season of Marvel’s Agents of SHIELD series.

The official ESRB rating for this fall’s Marvel’s Avengers video game confirms there will be in-game purchases.

Hearing from multiple sources that Rocksteady pitched a Superman game to WB as a follow up to Arkham Knight, and WB passed on the project.

Judging how similar this feels to the “New Gotham” section of Arkham Knight, this could be for that. pic.twitter.com/RKIE6ugKSP

There’s a rumor online that Rocksteady pitched a Superman video game, which maybe where this art is from.

Get your hands on a new board game inspired by the Dark Night Metal comic series Batman Who Laughs.

Constantine and Batman face a new threat in this clip from the animated movie Justice League: Apokalips.

The cast of Smallville is set to reunite for an Omaze charity event where they will video chat with one lucky fan.

Boss Logic created this poster for a Spider-Man sequel that is full of Marvel Easter eggs, including Deadpool.

Comic Book Resources has counted down the best and worst video games based on Marvel Comics characters.

Due to the amount of graphics and images included in Superhero Bits, we have to split this post over THREE pages. Click the link above to continue to the next page of Superhero Bits.