If you're unfamiliar with my game, it's all about martial arts. The original direction I was going with the character art was a realistic painted style, but I don't know if that's the right way to go anymore.
I have some commissioned art (that has received pretty positive feedback so far) that I won't be changing. This art will be used on the combat cards (these depict the moves you can do and are the most numerous type of card in the game). 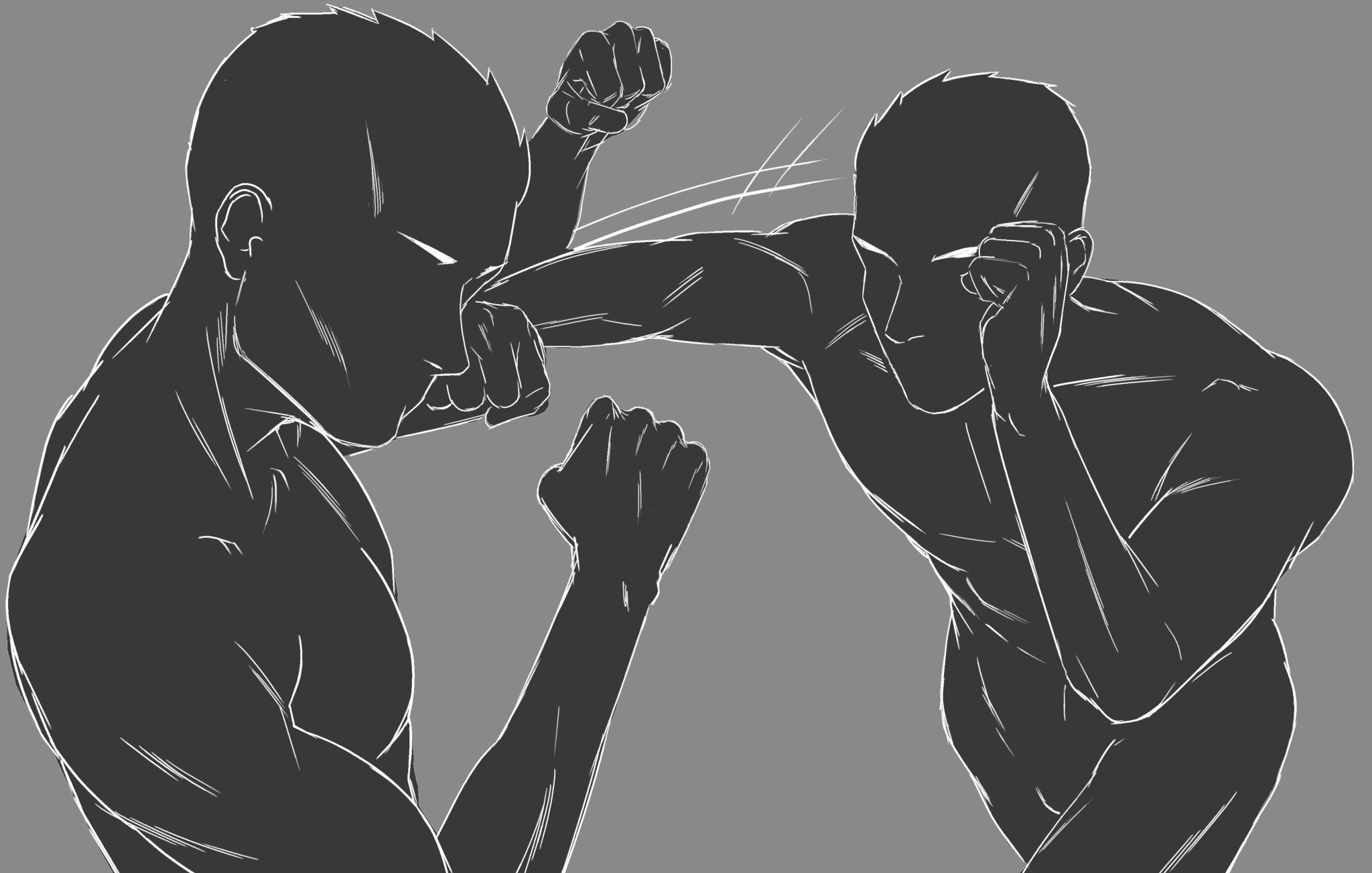 I have the PSD files, so I can edit them pretty easily to suit the art direction. For example, here's something I did while having a play: 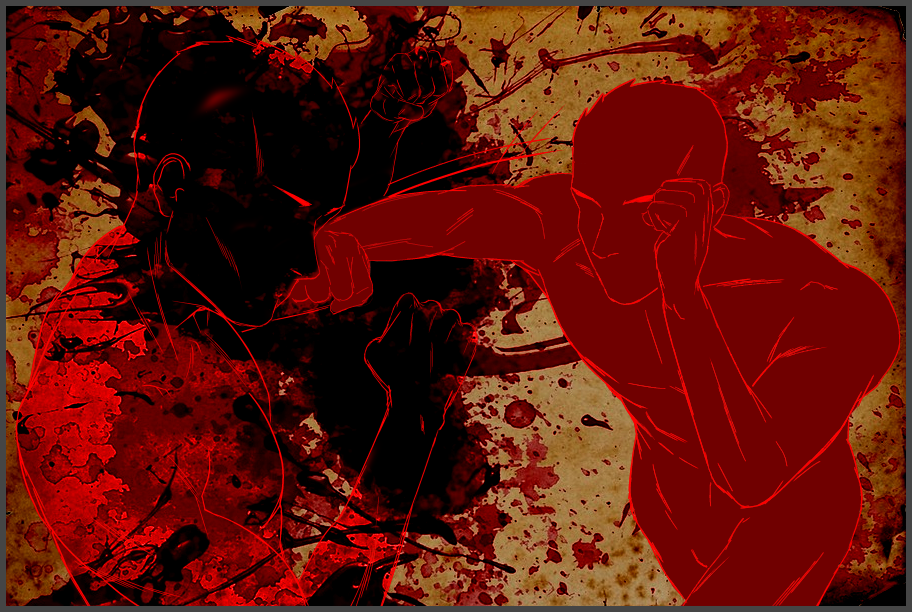 A friend of mine came up with this rough layout idea for the cards themselves (note the text is purely placeholder text): 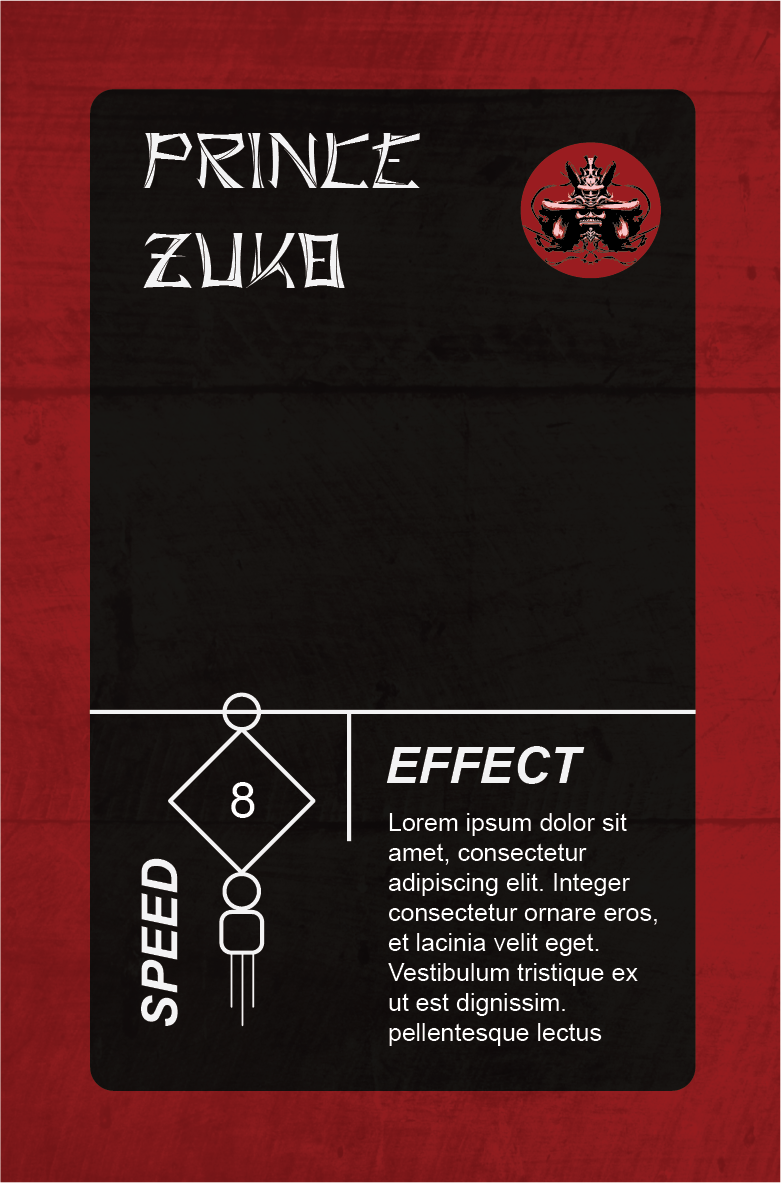 This is not the final layout, but it gives an indication of the style and mood the cards might have. The border is extra thick to account for printing cut and bleed lines

I've been trying to think of a good style to choose for the character cards, as a few people thought the original realistic style of character art didn't fit with the art on the combat cards. I had a look around on ArtStation and DeviantArt and found a few images that take my fancy. I was thinking a style that borrows elements from these images might fit:
https://i.imgur.com/fJS4jL6.jpg
https://i.imgur.com/ODAwIxo.png
https://i.imgur.com/ew9aWfm.jpg
I like the intense and visceral style of the pieces, but I'm not sure if I wanna go totally with the manga art style. The colour scheme is another thing I need to consider. I could go with full colour, or I could use a limited palette so the character art ties in better with the simpler combat card art.